StalinвЂ™s Dacha in Sochi is one of the 18 summer houses belonging to Joseph Stalin, famous Russian political leader and dictator of the Union of Soviet Socialist Republics. Here, he spent three months every summer from 1936 to 1953, when he died. The building has two stories with minimalistic interior environment and conspicuous austerity. There are no expensive pictures, pieces of art, and luxurious furniture вЂ“ this describes the owner of the house as a very ascetic person. 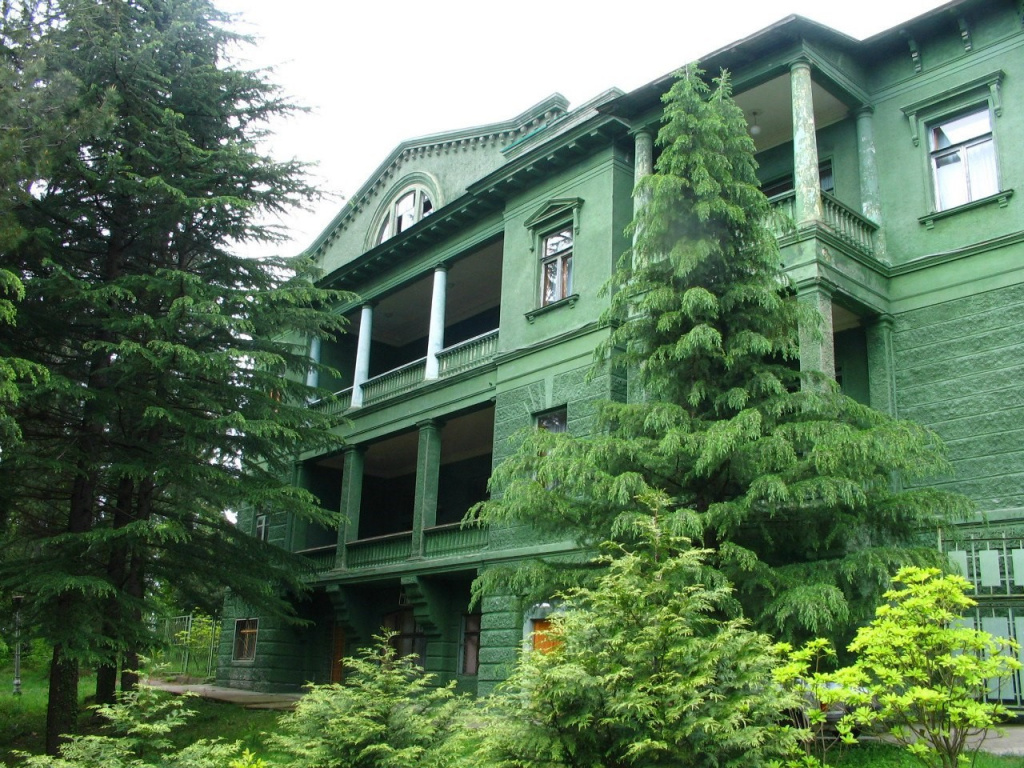 If you want to see this real-life piece of history, touch the things belonging to the most influential figure of RussiaвЂ™s Soviet Epoch, and plunge into the atmosphere of communism, contact the team of Tari Tour. WeвЂ™ll do our best to make your individual or group tour to StalinвЂ™s Summer Residence in Sochi as exciting as possible. Leave a request on our website and weвЂ™ll contact you as soon as possible or call +7 495 777 90 15.