The bunker on Taganka was built in the 50s of the last century, at the height of the Cold War. The reserve command post of the Long-Range Aviation Headquarters was located here, which could function in the event of nuclear bombings in Moscow. The military and technical personnel were on duty around the clock in the bunker, there was a radio station, a geodetic laboratory, a central telegraph and Stalin's secret office.
A vertical shaft descends with an elevator and stairs that leads directly to the hopper, which is 65 m underground!. The staircase is conditionally divided into floors: 18 floors from the surface. The hopper is on par with the Metro Ring Line. In some places of the bunker you can hear a passing metro.
The underground complex itself occupies more than 7000 square meters, divided into 4 tunnel blocks. For more than 30 years, the bunker has been an outpost in the center of Moscow, serving as the main logistics center for nuclear defense. Every day, combat duty was provided by from 100 to 600 people.
In the event of a nuclear explosion, an underground town could shelter 5,000 people. Thanks to the stocks of food, fuel, the system of regeneration and air purification, the inhabitants could live here for six months. On the engineering model of the bunker, at a special training ground, three tests were conducted by a nuclear explosion in the early 50s. And today, in Bunker-42, a shell of a nuclear bomb with a charge of 30 megatons is stored. 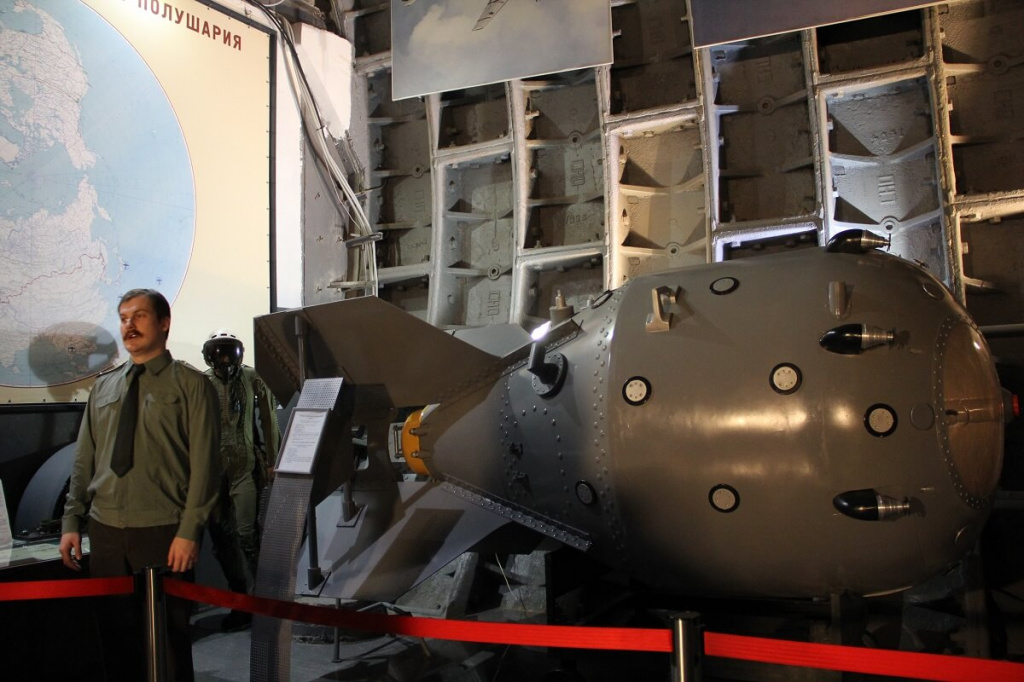 And finally, it was from here that a historical telegram from Khrushchev was sent with an order to withdraw Soviet missiles from Cuba during the Caribbean Crisis. And thereby prevented the Third World War.


Go for excursion
There are a lot of excursions and the most diverse, with different prices. The duration is 1,5 - 2,5 hours and it can be easily added to any program in Moscow.
We advise you to pay attention to the Extreme and the Special Object on Taganka - you can get down into the ventilation shaft, hard-to-reach tunnels, and try to simulate a nuclear explosion. Ammunition and equipment will be given to you.


Yes, this museum works on the principle of interactivity: visitors can try on the military uniform of those times, touch their weapons, try themselves as a military radio operator, and also вЂњlaunchвЂќ nuclear warheads by clicking on the famous red button.

Play laser tag or airsoft (=strikeball)
By appointment, a number of game programs are open here: survive the zombie apocalypse, defeat the terrorists who set up a bomb in the bunker, and destroy the bunker by yourself.

BUNKER 42 AS A VENUE FOR MICE EVENTS

A bunker built in the event of a nuclear attack now serves as a stunning military-historical Cold War Museum at a depth of 65 meters.
But not only!
The restaurant and banquet rooms of "Bunker-42" are exactly what you were looking for. This most unusual and amazing restaurant in the world is located 65 meters underground in this secret USSR Bunker! Come and get a unique opportunity to see and visit the once-secret facility and be imbued with the mysterious atmosphere of вЂњBunker-42вЂќ.

Make a presentation here or get to one of them
The atmosphere here is such that the place was used for presentations of computer games such as Metro-2033 and Red Alert, and in 2007 they shot the film Infection with Eric Roberts as a doctor of science who created a dangerous virus wandering through dungeons.
You can have a party or a special dining at the Bunker restaurant :)
However, not only a furchette or a gala dinner, but also a concert or corporate event - if the image of the owner of the underworld is not alien to your role! 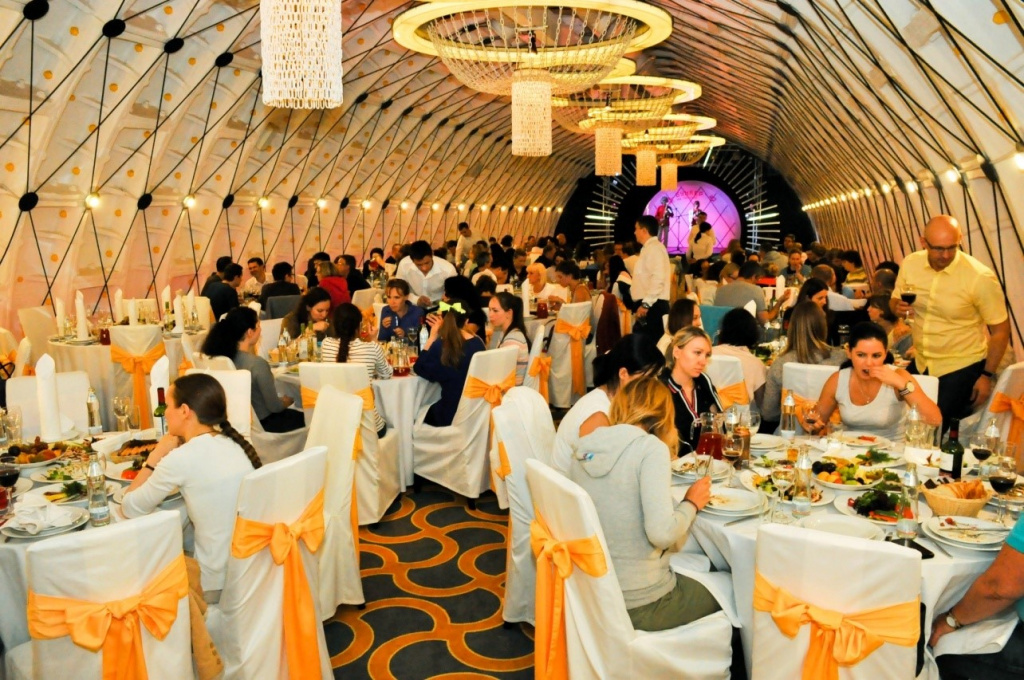