Moscow and St.Petersburg are a famous not only for museums and exhibitions, but also for its special party life. Elite nightclubs of the both capitals are a separate world that lives by its own rules. The well-known DC (dress code) and FC (face control) were added: deposit, "entry through the lists", private parties, Tequila Girls, etc. 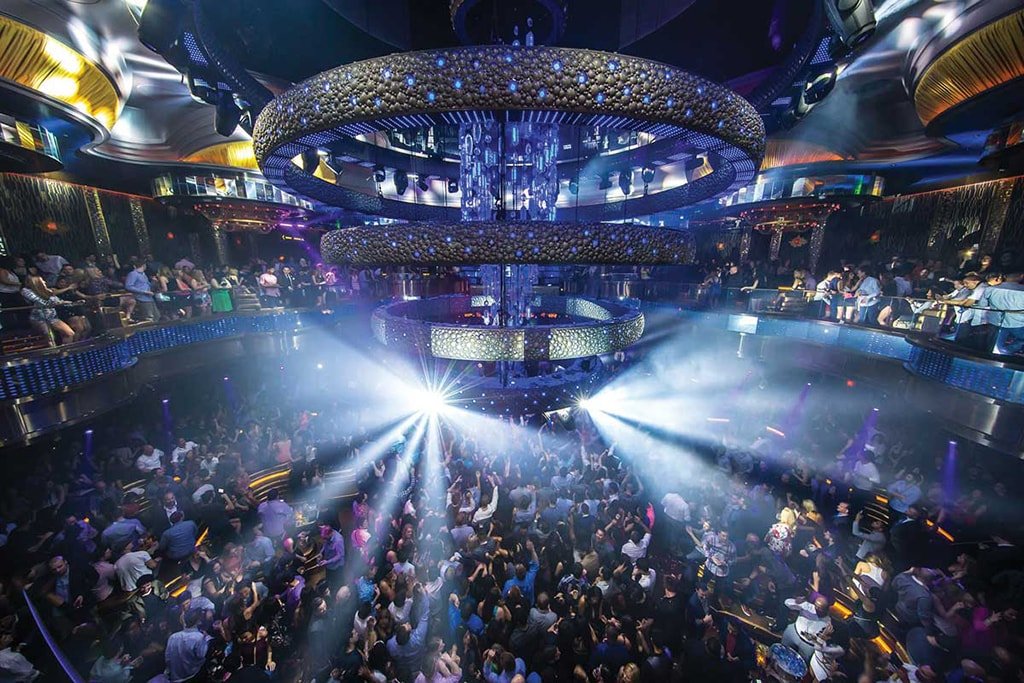 The top of coolest nightclubs are made exclusively by popularity among party-goers and the length of the lines of those who want to get inside. Here we give you some best places and we will go on with the list.

One of the most successful projects, launched in 2012 and immediately became a cult. The popularity of this nightclub in Moscow was brought by numerous performances by Russian and foreign show stars, eminent visitors and an atmosphere of luxury and glamor. 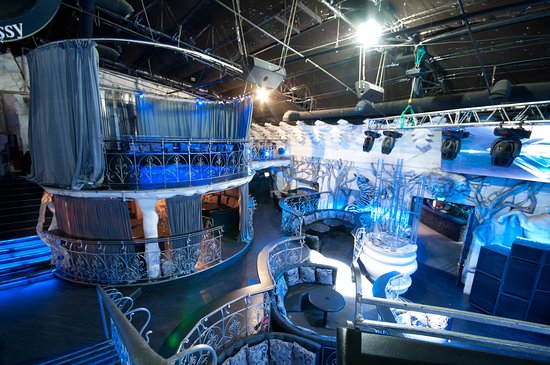 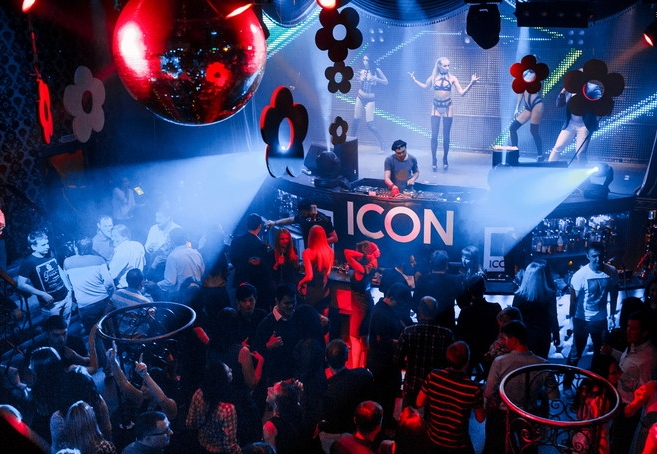 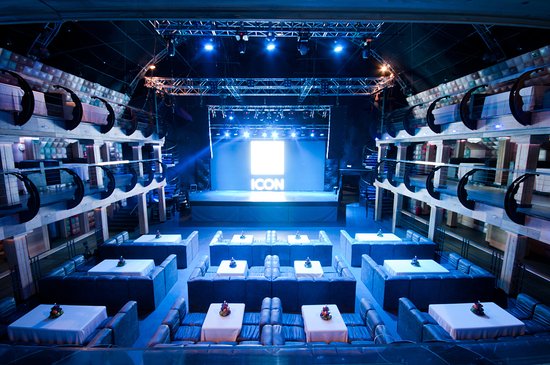 Themed parties are regularly held here for every taste, where the whole party Moscow gathers. Icon earned particular popularity among Moscow nightclubs for the opportunity to hold large New Year corporate parties. Not every institution can simultaneously accommodate up to 2500 guests.