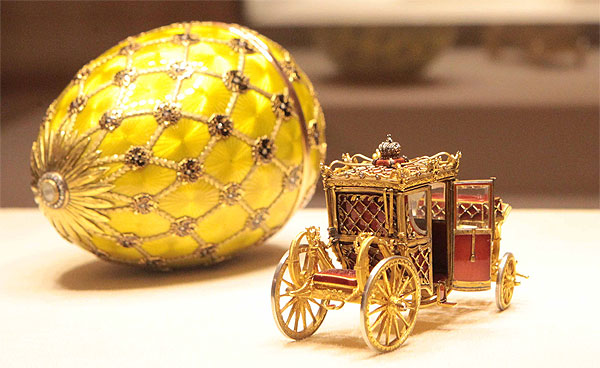 In February 2004, the Russian businessman Viktor Vekselberg purchased a collection of items made by the House of FabergГ©. It had been in the possession of the family of Malcolm Forbes, the famous American media magnate. The collection contained over 200 objects, including nine unique Easter eggs created by Carl FabergГ© for the last two Russian emperors. Malcolm Forbes had spent 25 years amassing FabergГ© works until his death in 1990, and his heirs eventually decided to part with with his collection. A special Sotheby's auction was held in April 2004, during which the Forbes collection was split into lots and sold off to different buyers. Viktor Vekselberg's subsequent purchase of the entire collection from its various owners was unprecedented in the art market, as never before had a collection of such value been purchased by one person. In so doing, Mr. Vekselberg not only restored the collection's integrity, but brought those items back to their Russian homeland to make them available for all its residents. Thus was created the first museum in the country dedicated to the great Russian jeweler Carl FabergГ©. 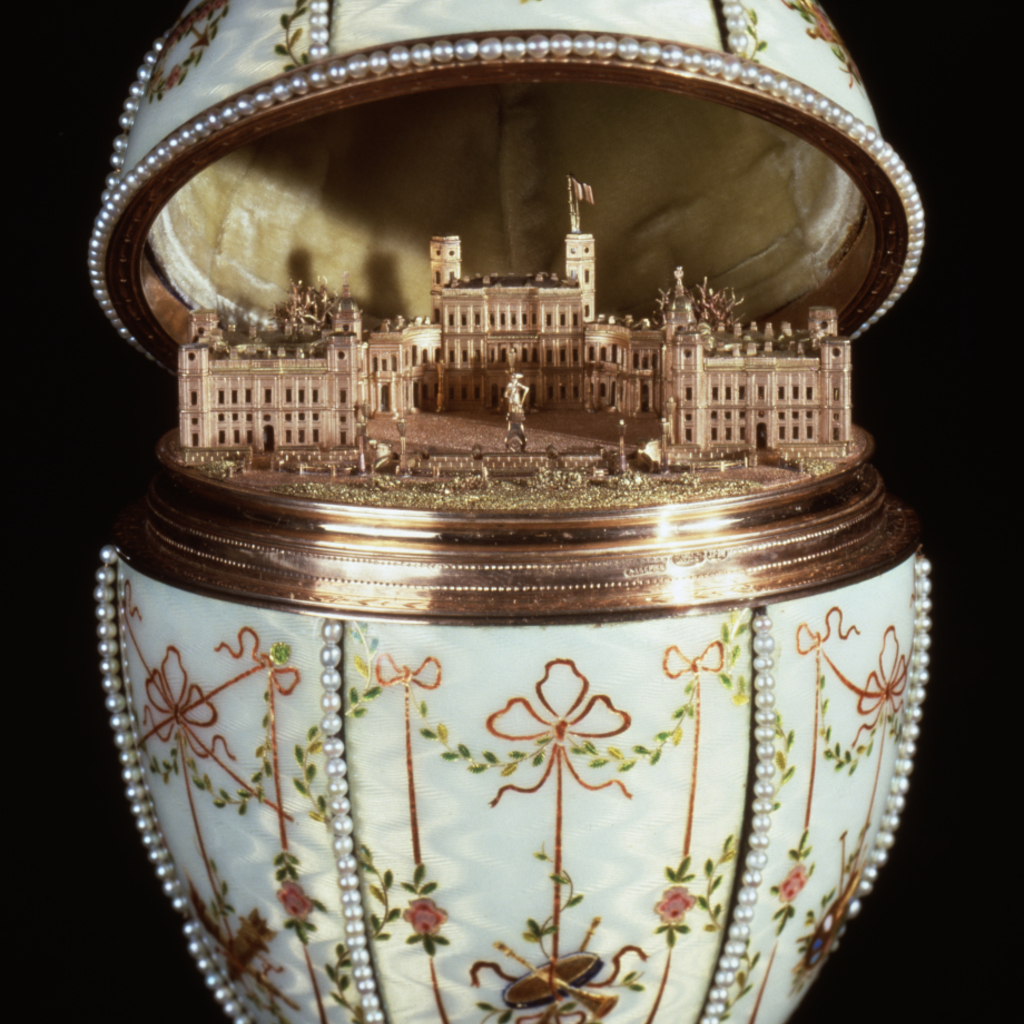 The work of repatriating the Forbes collection and, later, other once-lost items of cultural significance, was facilitated through the Link of Times Foundation, established for that purpose. The Foundation was assigned with putting together the collection of the future FabergГ© Museum, organizing temporary exhibitions to increase its popularity and searching for and preparing the building that would house its permanent collection.

Over a ten-year period, the Link of Times Foundation tracked the appearance of Russian masterpieces of jewelry art all over the world вЂ“ in Europe, Asia and the Americas. Throughout that time, it was actively engaged in working with auction houses, experts and leading magazines, and purchased works by the House of FabergГ© and other famous Russian jewelers from the 19th and early 20th centuries for the future museum. 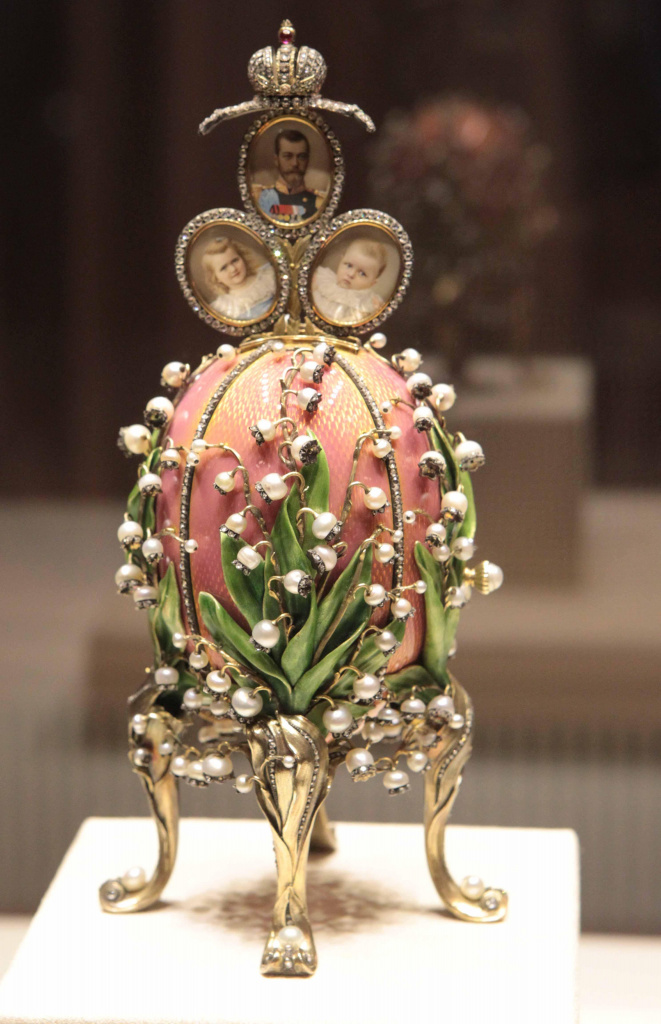 The FabergГ© Museum officially opened its doors on 19 November 2013 in St. Petersburg's Shuvalov Palace, becoming the first private museum in Russia of national and international significance.

Please let us know if you are interested to add a visit to this fabulous museum to your program and we will advise you the available days and hours. 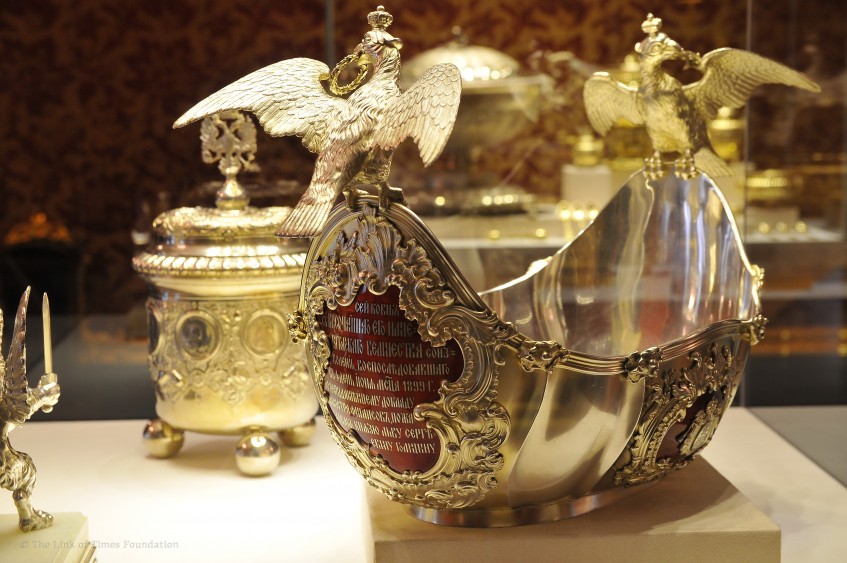