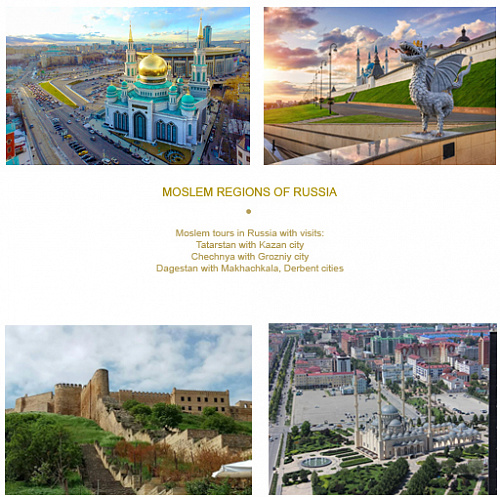 Throughout its centuries-old history, Russia has been and remains a multinational state.
There are several regions in the Russian Federation where the population is predominantly Muslim.
In our programs, we offer you an acquaintance with those regions that can fully demonstrate the life of the Muslim population of Russia.

Being the biggest city in Russia, Moscow is a city of great importance for all people of Russia, including Muslim believers.
MoscowвЂ™s Muslim community counts some two million people. Historically, the Tatars are the largest Muslim ethnic group in Moscow.
The history of Moscow Muslims began during the Golden Hoa Street, Arde, back in 14th century. Until now, the capital of Russia bears traces from the time when the first Muslims appeared in Moscow: these traces are reflected in the names of Moscow streets, such as Basmannayrbat, Balchug, Ordynka, Izmailovo and Tatarskie lanes.
Moscow Cathedral Mosque, the oldest and largest mosque in Moscow, till now is considered the main Muslim center of both Moscow and all of Russia. 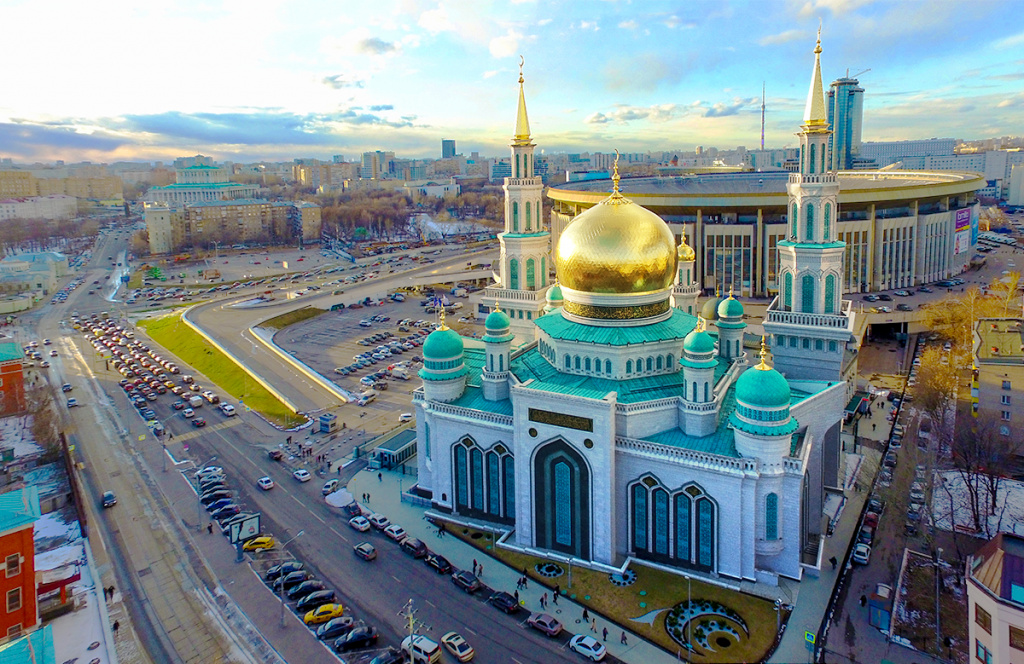 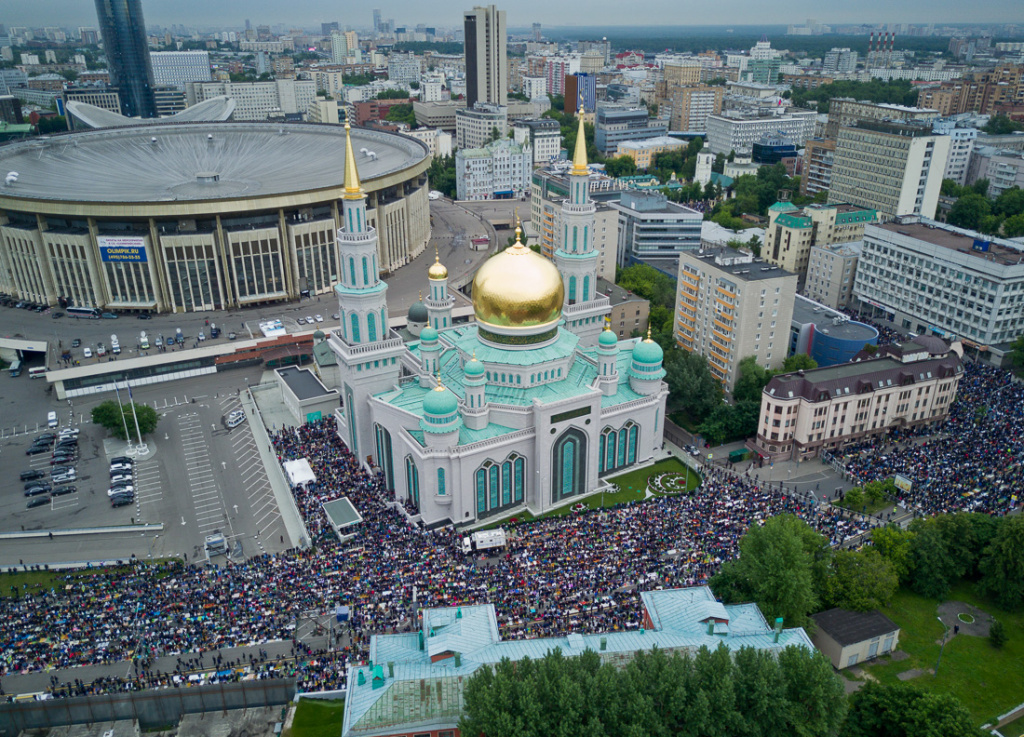 The history of Islam in St.Petersburg goes back to the very foundation of the city.
Muslims were among those who first arrived to build the city. Manpower and resources for constructing the city were drawn in from throughout the whole country.
The Tatars, the largest ethnic Muslim group in Russia at that time, who helped to build St.Petersburg, came from Kazan, Kasimov, Nizhniy Novgorod , Samara and AstrakhanвЂ™, i.e. from the whole Volga basin.
At later stage, more Russian Muslims came to settle in St.Petersburg. They were also merchants, artisans of various professions, as well as people who had entered army and navy.
And nowadays, in many architectural and sculptural monuments of St. Petersburg spiritual symbols of the history of St. Petersburg Tatars are presented. 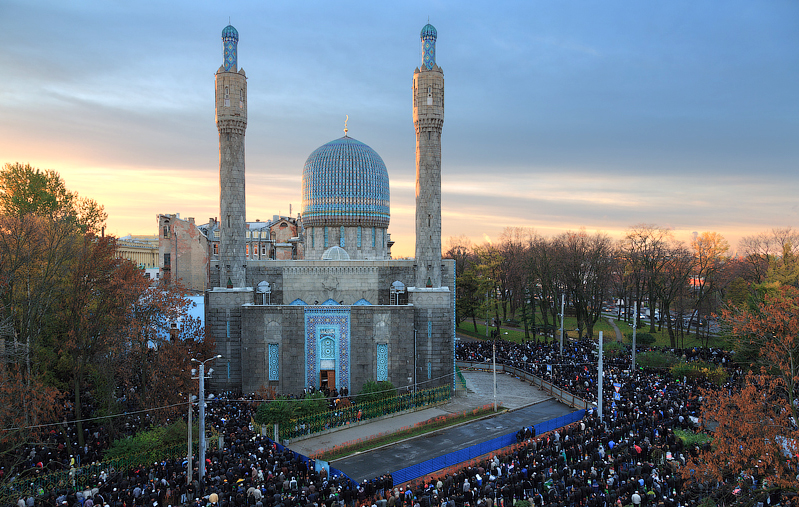 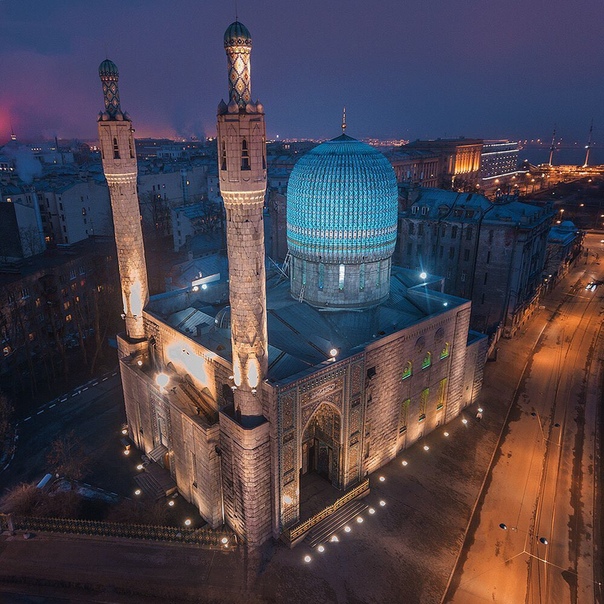 Kazan is the Capital of Republic of Tatarstan. Kazan is renowned for its vibrant mix of Oriental and Russian cultures In 2015, 2.1 million tourists visited Kazan, and 1.5 million tourists visited the Kazan Kremlin, a World Heritage Site. In April 2009, the Russian Patent Office granted Kazan the right to brand itself as the "Third Capital" of Russia. In 2009 it was chosen as the "sports capital of Russia" and it still is referred to as such.
It is very important to visit Kazan to see how Tatars, Muslim people, live in nowdays. And how people of different religions live in peace and mutual understanding. 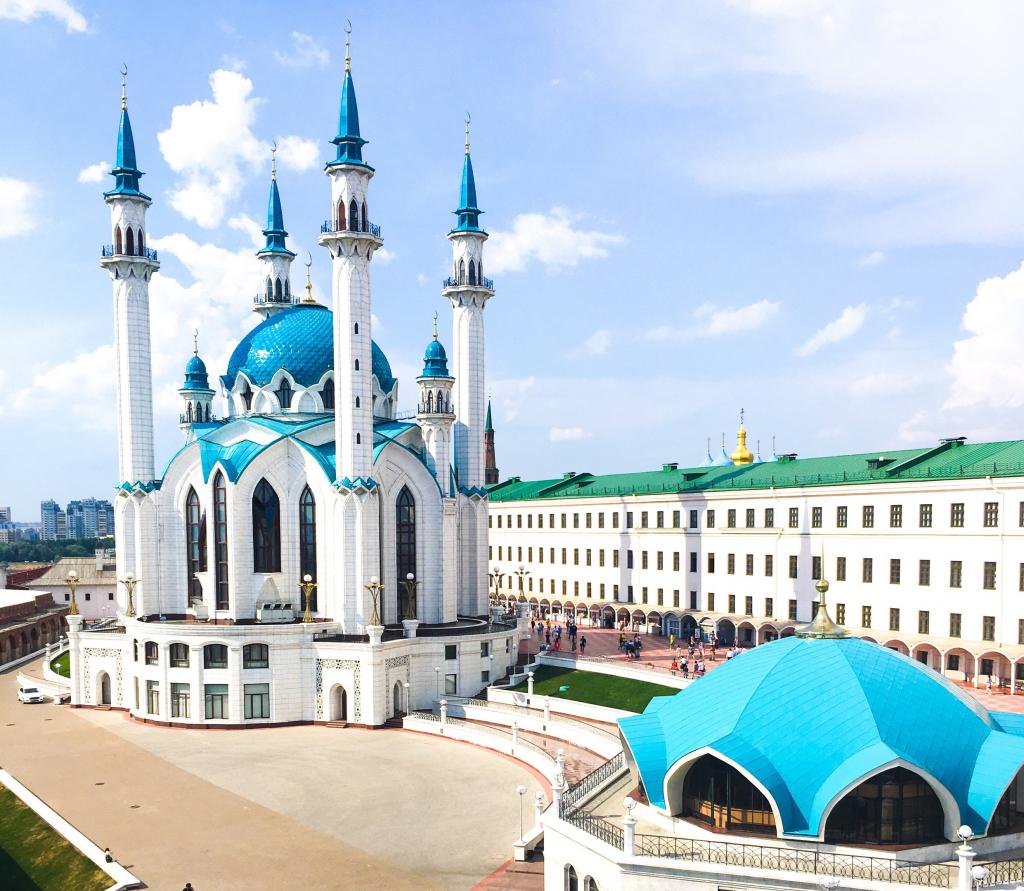 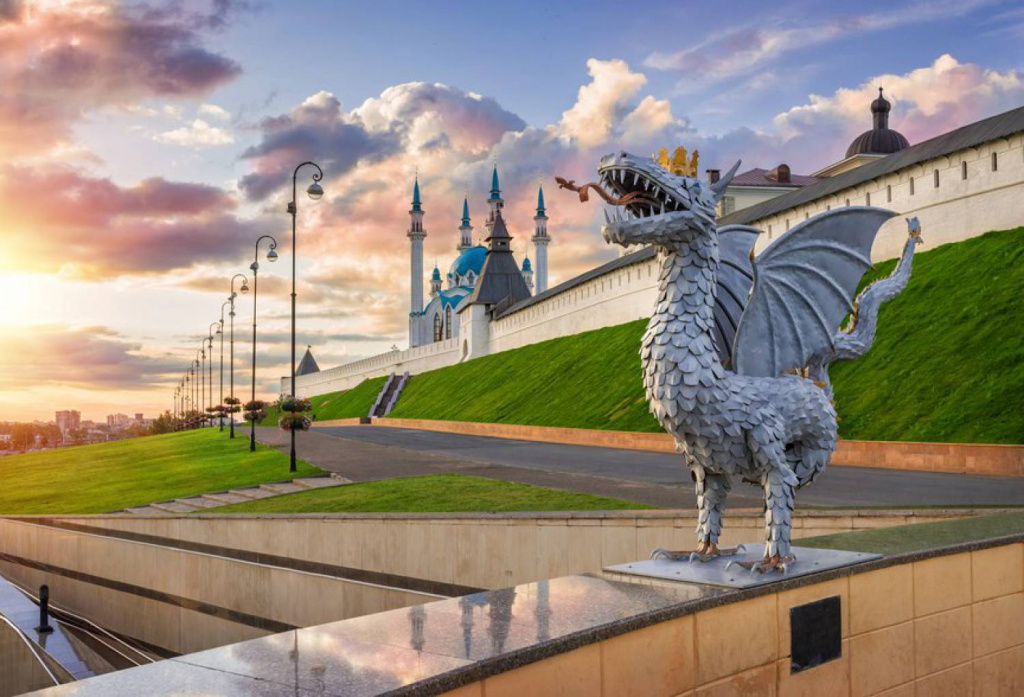 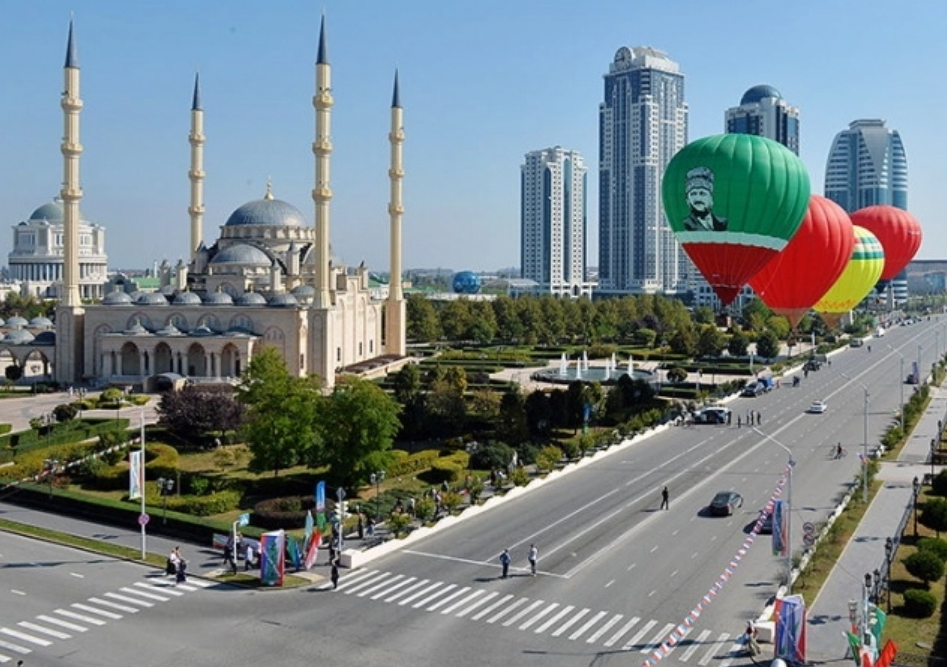 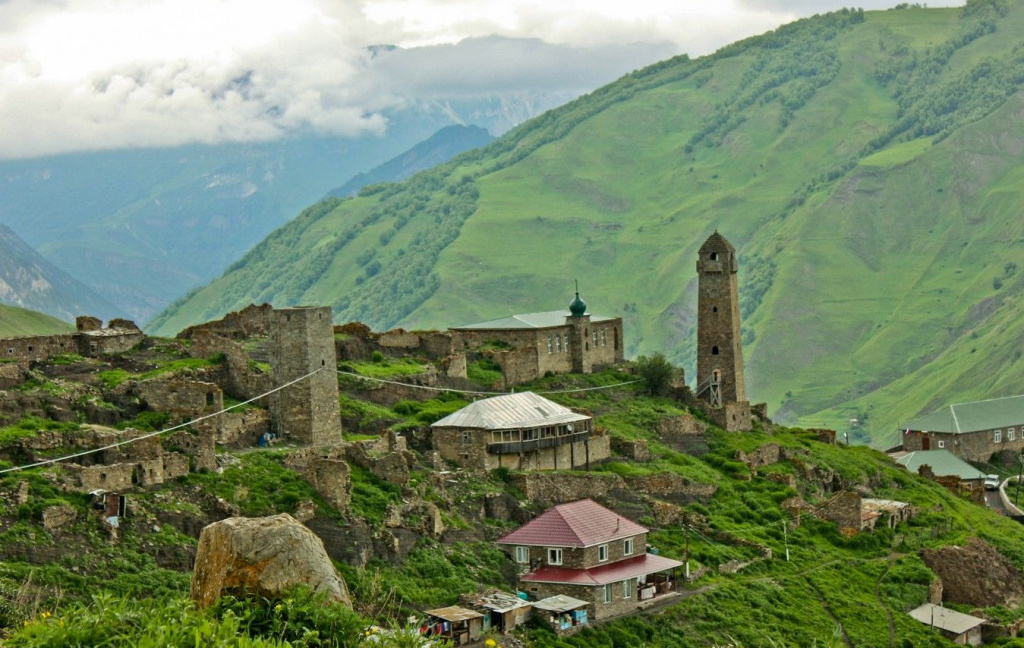 Dagestan (officially Republic of Dagestan) is home to dozens of nationalities. In this eastern rim of the Greater Caucasus mountain range, youвЂ™ll find EuropeвЂ™s highest villages as well as hidden valleys, isolated from the rest of the world by rocky mountain crossings. ItвЂ™s a true ethnographic reserve, and many of the republicвЂ™s highlanders still wear traditional clothing, keep the secrets of ancient craftsmen, and live in accordance with age-old Muslim laws. 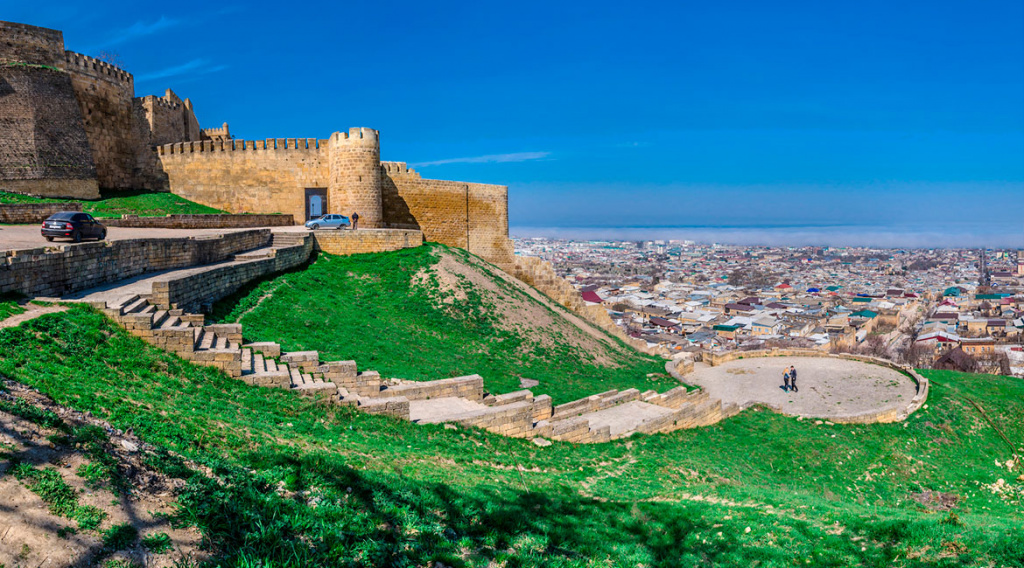 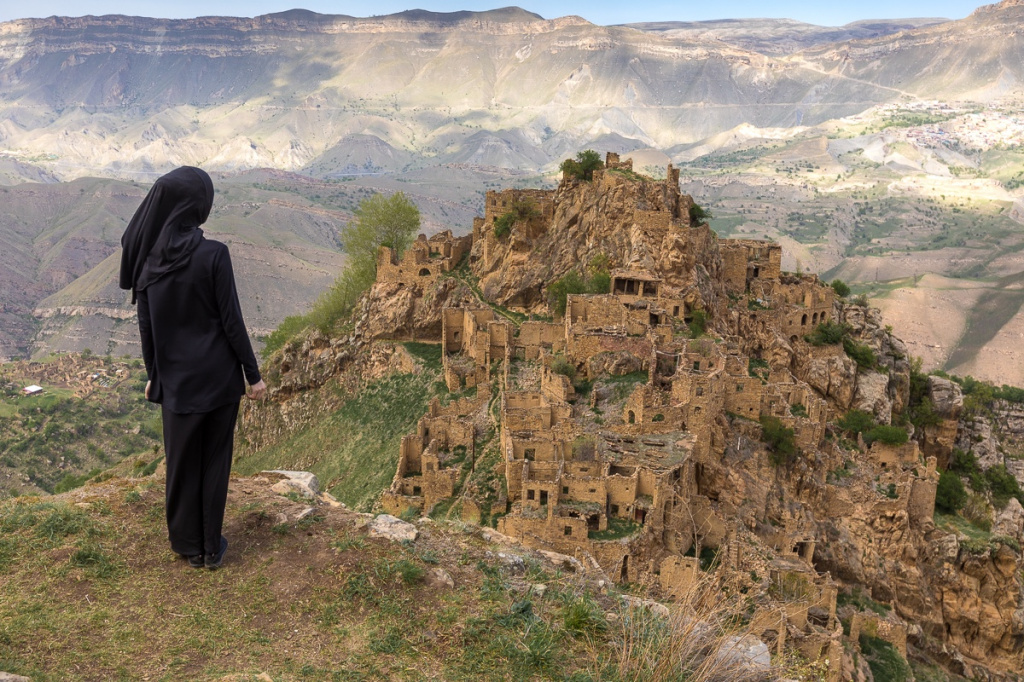 Programs can be done both separately and by combination of different regions.

Tari Tour is happy to make best tour for you and your customers.