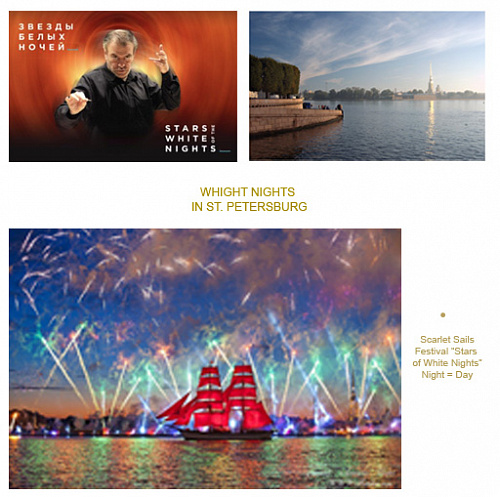 The phenomenon of White Nights is the most amazing time of the year in Saint Petersburg, lasting since the end of May until the beginning of July when days and nights merge together creating a magical atmosphere. What could be more romantic than a walk along the rivers and canals in almost broad daylight, no matter what the time of day? Sounds like a perfect time to visit St.Petersburg. 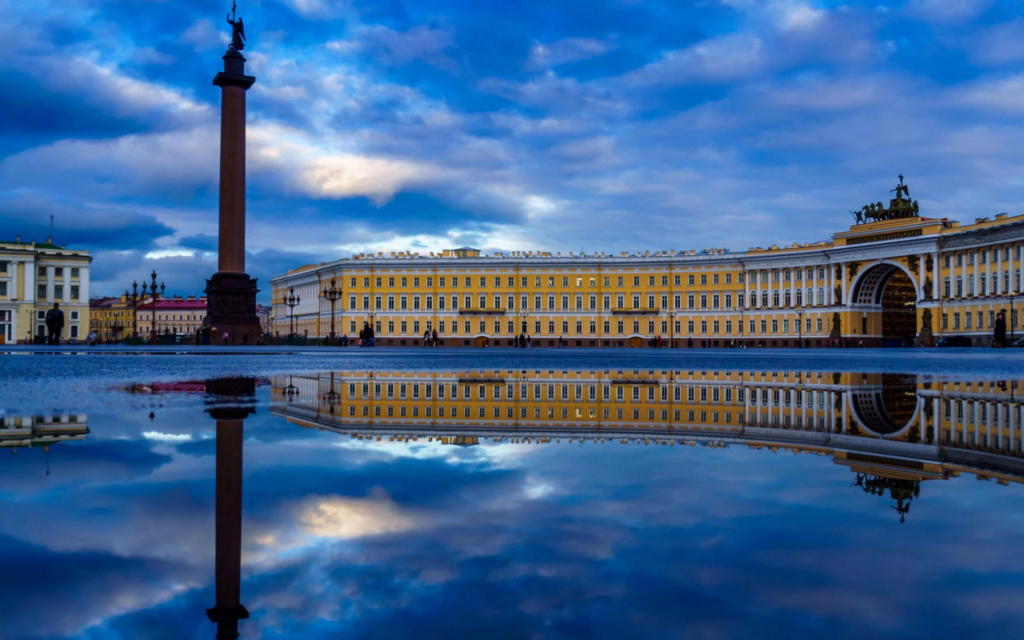 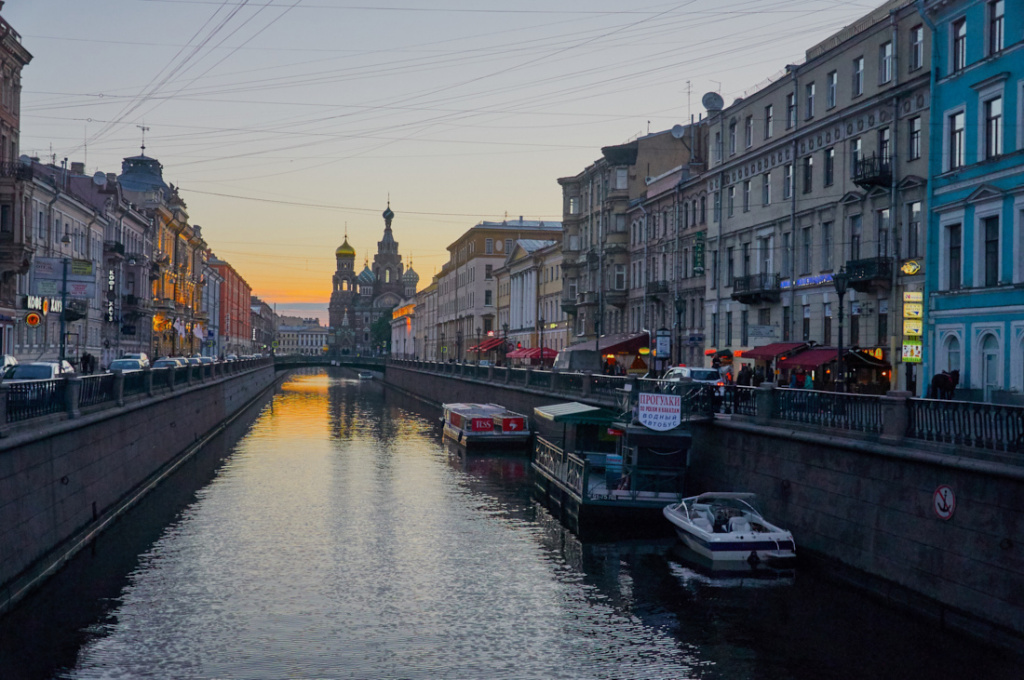 Many festivals and concerts are held in the City of Peter the Great during this time of the year.

The most famous event "Scarlet Sails" is a celebration with spectacular pyrotechnic show, numerous music concerts and impressive water show. It has become a tradition since 1968 when a brigantine with scarlet sails appeared at the banks of Hermitage. 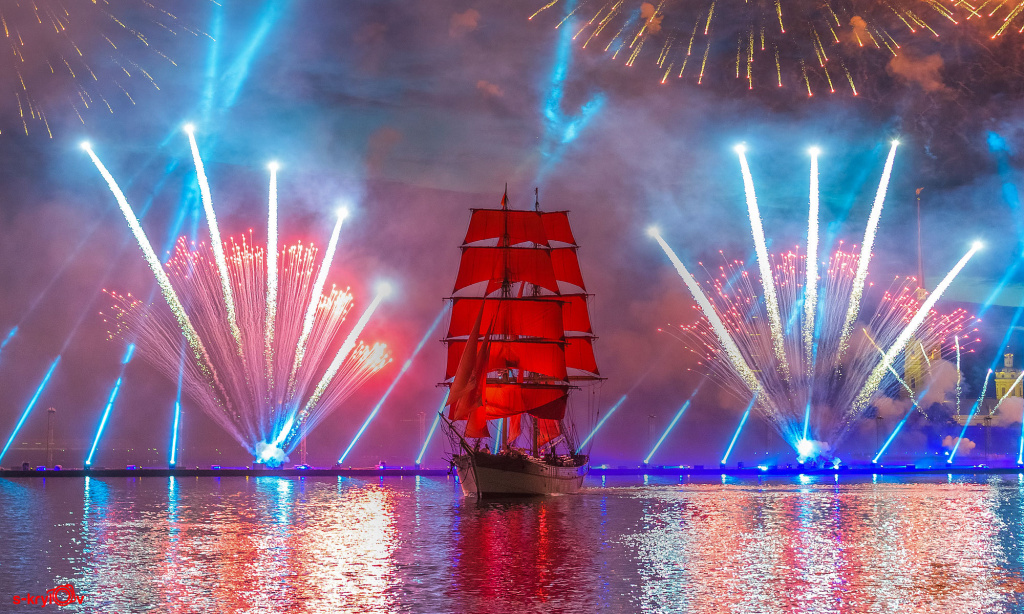 Another annual summer festival "Stars of the White Nights", inspired by the outstanding musician of modern times Valery Gergiev. It takes place since 1993 at the prestigious Mariinsky Theatre and Mariinsky Concert Hall. Every year Mariinsky opens its doors to Russian and foreign musicians inviting you to join unforgettable events such as classical ballet, opera or orchestral performances with participation of the world famous stars. 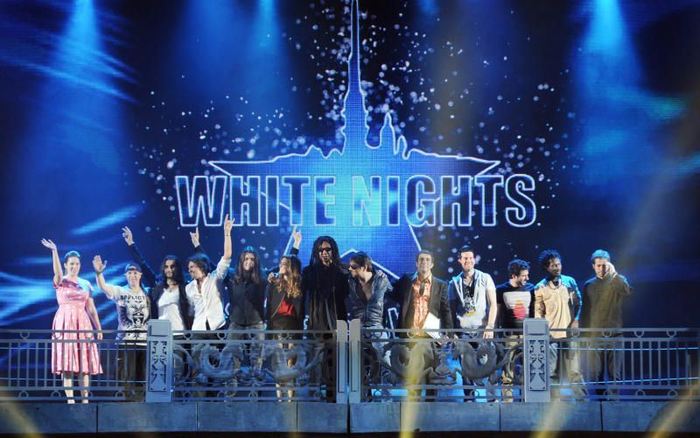 White Nights is the time attracting millions of people to St. Petersburg from all over the world.
Of course, it is a period of a highest demand and most of the bookings are done in advance.
White Nights as a natural phenomenon lasts from the end of May until the beginning of July, but as a period of hotel bookings it spreads longer and the rates are obviously higher than usual.
Nevertheless, it is not a question of the price, but a chance to get a wonderful summer experience.

This is the best time to think of the bookings for 2021 and get the better options NOW!