Travel to Lenin's Mausoleum with a Private Guide from Tari Tour

Located in close vicinity to the Kremlin wall, the Mausoleum of Vladimir Lenin is visited by almost 2.5 million people every year. The embalmed body of the legendary founder of the Russian Communist Party and the first head of the Soviet State has become an iconic attraction of Moscow, and it’s crazy to miss the opportunity of visiting this landmark. 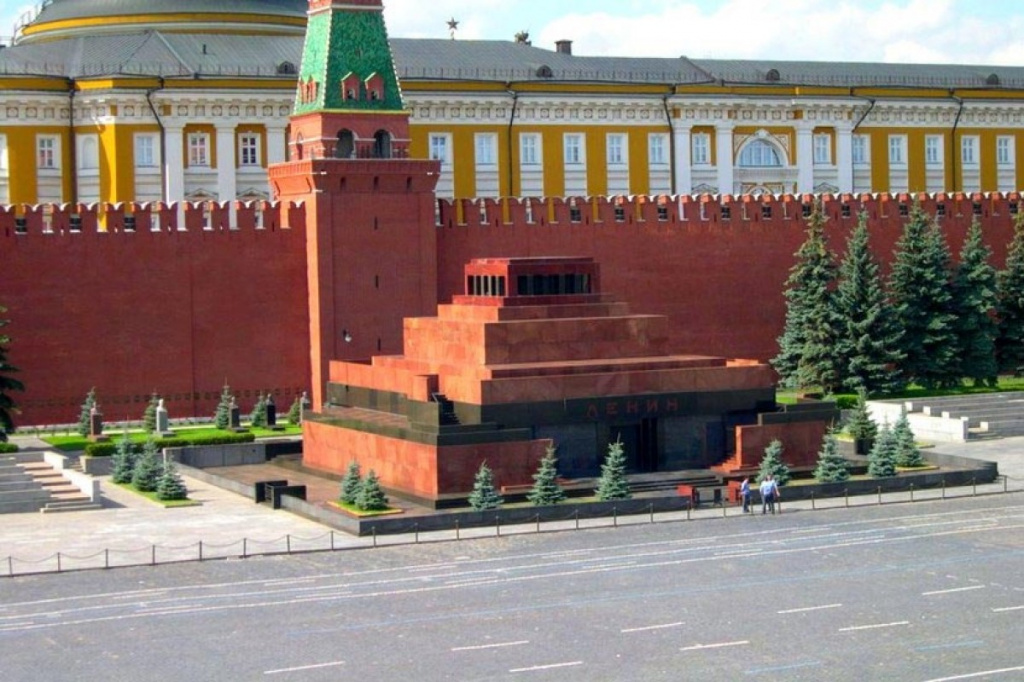 People come to this place for different reasons. For some of them this attraction is a historically significant place, devoted to the greatest person of his epoch. They say that Lenin has changed the world and they still feel the influence of his social and political activity. Others want to capture the unique atmosphere of this ‘open tomb’, its dark attractiveness and appalling silence.

When you take an individual or a group tour to Lenin’s Mausoleum in Moscow, please, adhere to the following rules:

At the entrance to the building, there is the Necropolis of the Kremlin Wall with numerous tombs of politicians, public persons, and other prominent figures. Here, you’ll see the earth-houses Leonid Brezhnev, Yuri Andropov, Yuri Gagarin, and so on.

It’s interesting to note that the entrance to Lenin Mausoleum is free of charge. All you have to do is to wait in the queue, which can take you up to 45 minutes. Make sure, you have a private guide, who will tell you about the particularities of this unique place.

Contact the managers of Tari Tour, and we’ll do our best to organize your vacation in Moscow as bright and safe as possible. You can book individual and group tours to Lenin’s Mausoleum by phone +7 (495) 777 90 15 or in the request form on our official website.