You will never get bored being in Moscow. It doesnвЂ™t matter whether it is a weekend or a weekday, this city always has a lot to offer. Live concerts, exhibitions, sporting events, parties, theater and circus performances are every day - this is what makes Moscow one of the most vibrant cities in the world. And on top of that, Moscow has really big annual celebrations that are worth a visit. We bring to your attention the main events of Moscow, which are traditionally celebrated by the entire city.

Maslenitsa (also called Pancake week) is one of the oldest surving traditional Slavic holiday, which Russians still celebrate on a grand scale. For a long time this holiday in Russia has been celebrated magnificently and noisily, it's a celebration of the imminent end of the winter. In the Christian tradition, Maslenitsa is celebrated every year in the eighth week before Eastern Orthodox Pascha and lasts seven days, each day has its own name and traditions. For example, the last day of Maslenitsa  is called "Forgiveness Sunday" - the day when relatives and friends ask each other for forgiveness and might offer them small presents. Also this is the last day before the beginning of Lent.

Being in Moscow during the holiday, you can take part in the mass festivities that take place on the streets of the city вЂ“ to taste Russian pancakes, climb a large pillar, compete in a tug-of-war, buy a souvenir at a fair or listen to folk music. The grand finale of the holiday is the burning of the effigy on the last day of the Maslenitsa week. It symbolizes the farewell to winter and greeting spring. 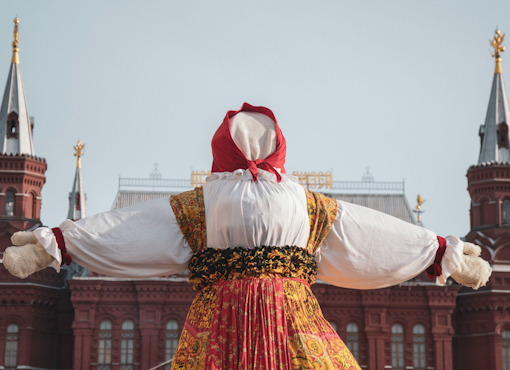 Victory Day is still remains as one of the most important and emotional dates in Russia. This day marks the victory of the Soviet Union in the Second World War, known in Russia as the Great Patriotic War. On this day people in Russia honor the bravery of Russian soldiers whose heroism saved the country from Nazi invaders.

In Moscow, as well as all across Russia, memorable events are held throughout the day. The most important things take place on the Red Square - in the morning there is a huge military parade with the marching soldiers, modern military equipment, as well as military planes and helicopters. The streets of the city are filled with a massive procession called the Immortal Regiment - people carry pictures of relatives and family members who served during the Second World War. The culmination of the day is a colorful fireworks display over the night city when the Moscow sky is illuminated with thousands of fireworks. Definitely worth seeing. 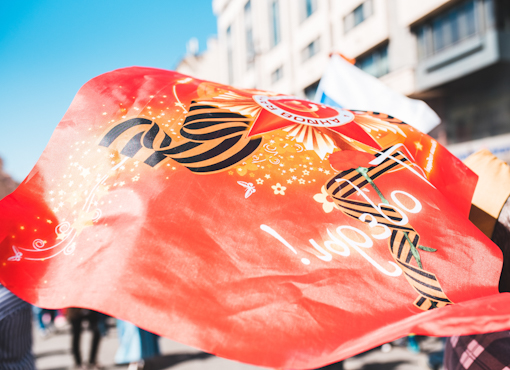 The day of the founding of the city of Moscow is usually celebrated every year on the first weekend in September. These days the streets of Moscow are filled with celebrations and joy.

The celebrations begin with a parade along Tverskaya Street which is transformed into a pedestrian zone. The parade usually includes various national academic and military marching bands, and occasionally the participants of the Spasskaya Tower Military Music Festival and Tattoo, which takes place earlier in the month. Large open-air music concerts usually take place in the evening on the main squares of Moscow, such as Red Square and Manezhnaya Square. 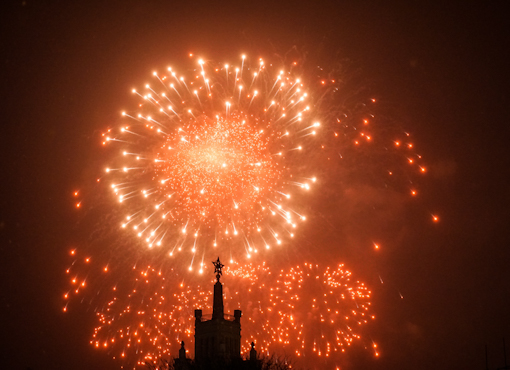 New YearвЂ™s eve is the most festive and popular holiday in Russia. For Russians that means lots of good food, endless fun and a whole week off. The streets decorate with lights and Christmas trees, magical New Year atmosphere is everywhere.

New Year celebrations are held in every Russian city, but in Moscow the celebration is the most epic. On New YearвЂ™s eve the central streets of Moscow become pedestrian and very crowded. The city becomes fabulous, thousands of lights and decorations adorn the streets. On the Red Square there is a huge Yolka (Christmas tree), which is the main symbol of New Year.

You must also visit a charming skating ring on the Red Square, the fair, where you can taste delicacies and warm yourself with hot tea or mulled wine, and numerous Moscow parks, which turn into fabulous ice towns and host concerts of famous Russian artists. 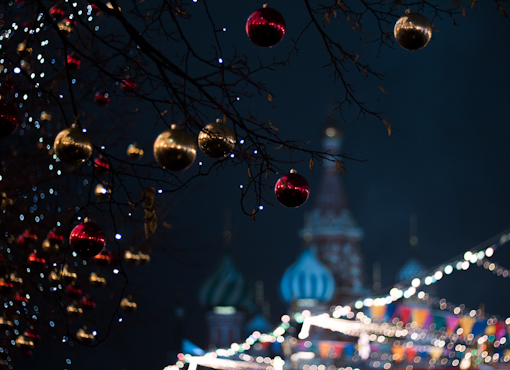