Today St. Petersburg travel is a wonderful choice for desperate romantics and connoisseurs of art and history. With its population half as large as that of Moscow, the city is considered RussiaвЂ™s cultural capital, and it can also boast solid business and industrial facilities. 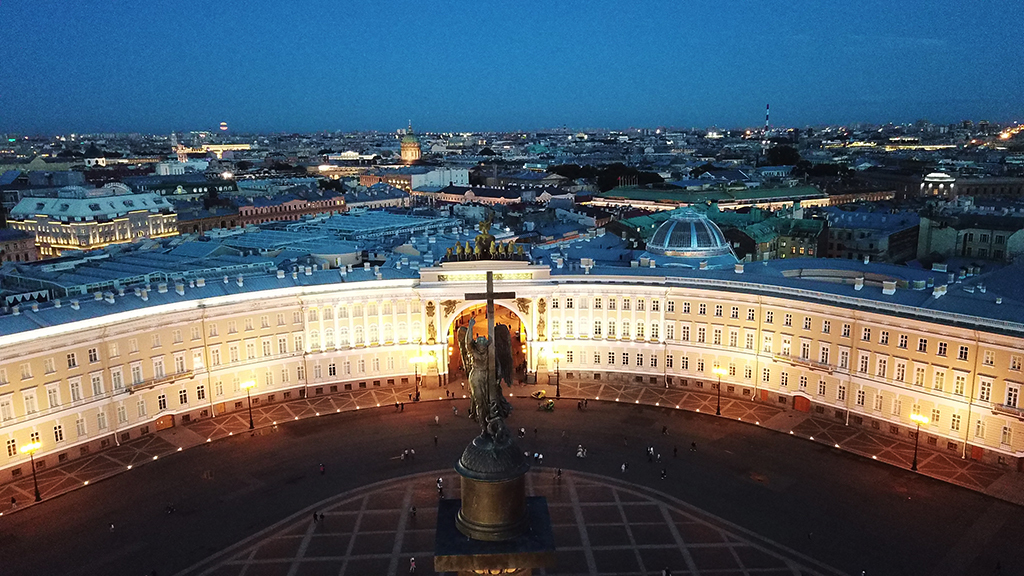 The city of harmony

A city of many names, the Northern treasure of Russia. Travel to St. Petersburg, Russia, to discover the exquisite atmosphere that has inspired Russian poets and writers for centuries. Founded in the early 18th century, St. Petersburg hasnвЂ™t as long a history as Moscow, but it has just as many interesting sites to see. 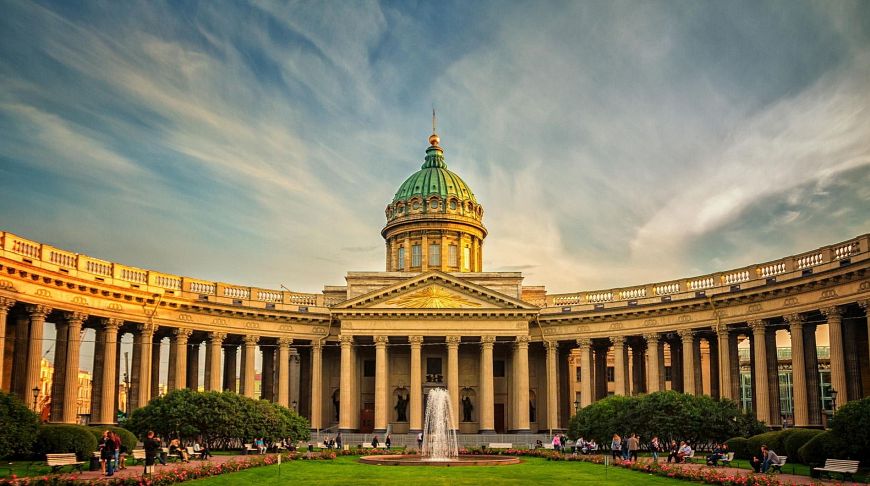 Linking the names of two Peters вЂ“ tsar Peter the Great who buit the glorious city on a marshland, and Apostle Peter, its patron saint вЂ“ St. Petersburg is the very image of elegance and pure poetry. Built from scratch, the city flourished in just a decade to become one of RussiaвЂ™s first European-oriented political and cultural center. 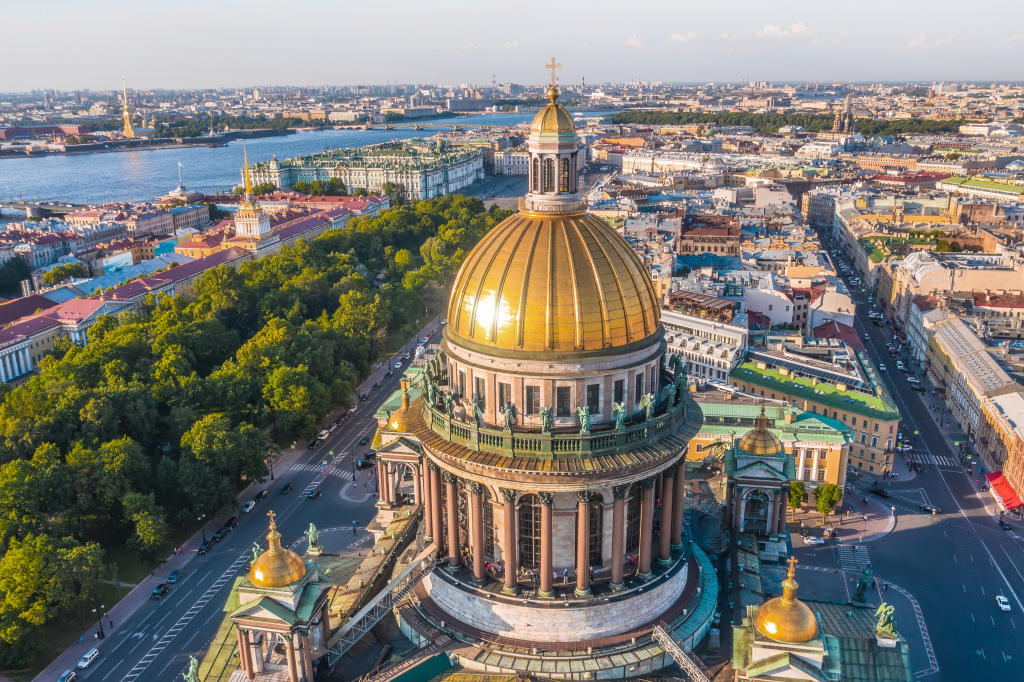 Designed after a single draft, the northern city falls perfectly into its natural surroundings. TARI TOUR, your perfect St. Petersburg travel guide, is sure to take you to see all local places of interest. 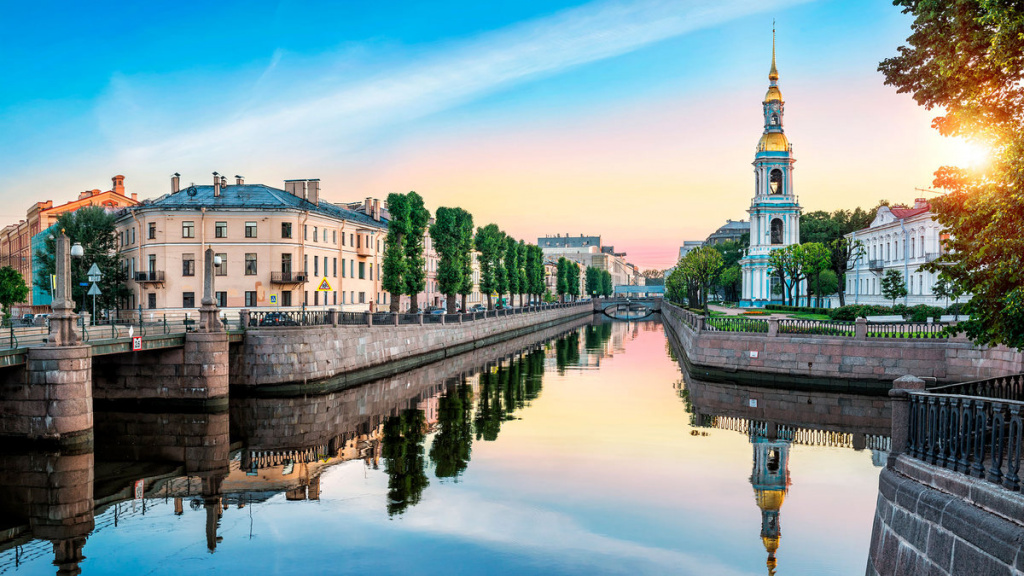 Trips to St. Petersburg are increasingly popular because it is a real city of Tsars. With all its beautiful parks, mansions and palaces, the city is reminiscent of the names of Peter the Great, Catherine the Great, Pavel the First and others.

However, its days were not always sunny. A home to many prominent people, an inspiration for Pushkin and Dostoyevsky, had been the capital of Russia for 200 years until it was renamed into Leningrad with the sweep of the Socialist revolution. However, it managed to survive the new regime as well as the two World Wars, to regain its historical name and rise to its present glory a century later.