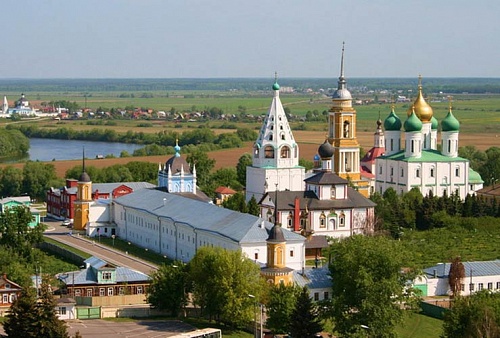 This time Tari Tour and its "daughter" Vertical went to Kolomna.

Kolomna is an old Russian city, first mentioned in chronicle in 1177, with huge historical heritage and marvellous old russian Kremlin in old part of the city.

People from two offices of Tari Tour and Vertical (active tours in Russia and Central Asia) left alltogether for Kolomna on Jan 06 by own bus.

We arrived in Kolomna and had short city tour. After that we were accomodated in local hotel (not so bad), and started eating, drinking, singing, dancing - celebrating Orthodox Christmas, which is at night 06-07 Jan.

Reporter was drunk and didn't take any photos :(

Not very early in the morning, we left for open air picnic in the forest near Kolomna. When we came to the place, we found well prepared table with drinks (again) and snacks. Shashlik was prepared on fire. Small russian folk group (two nice mature women in national dress), made our staying there perfect and funny.

Tired but fully satisfied we returned home, with dreams to repeat... 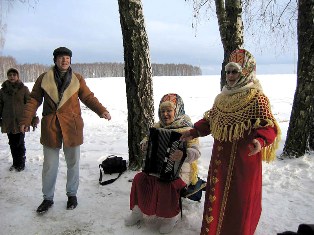 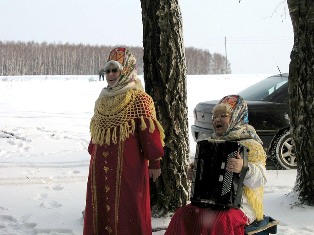 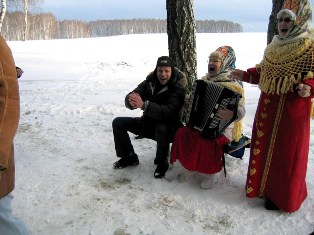 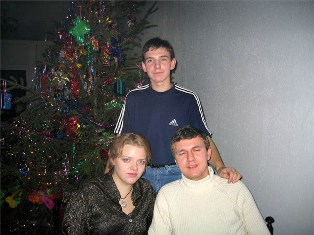 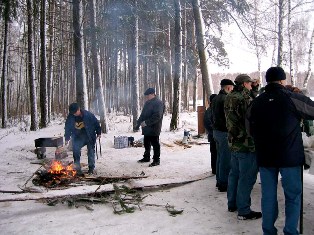 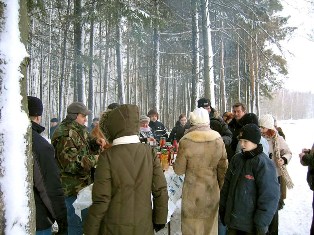 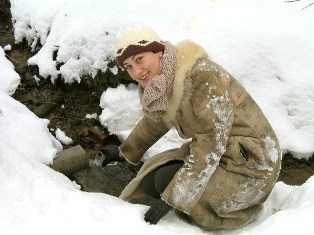 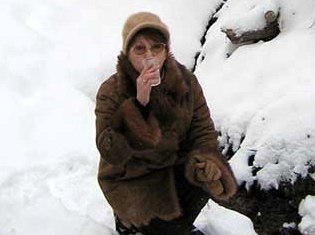 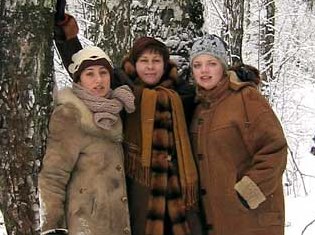