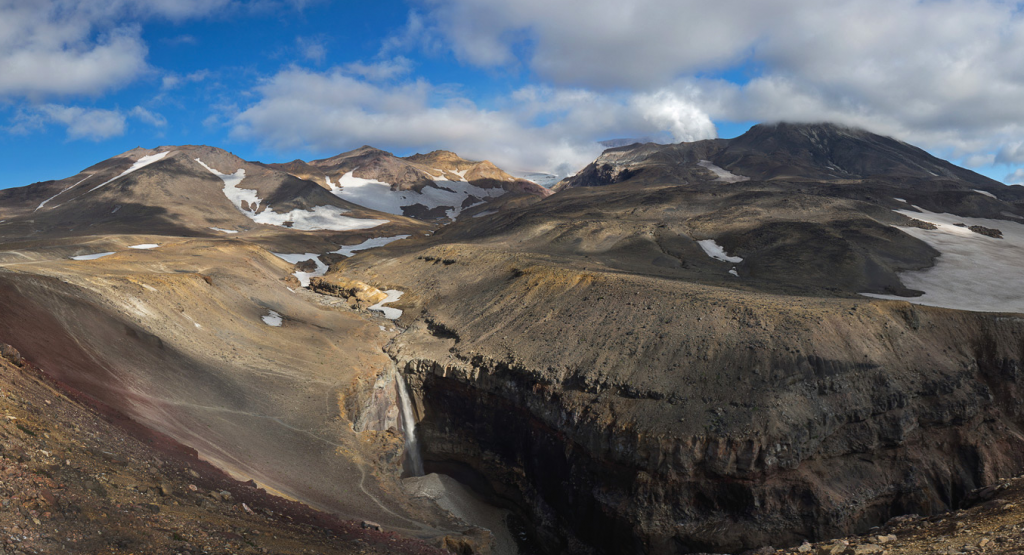 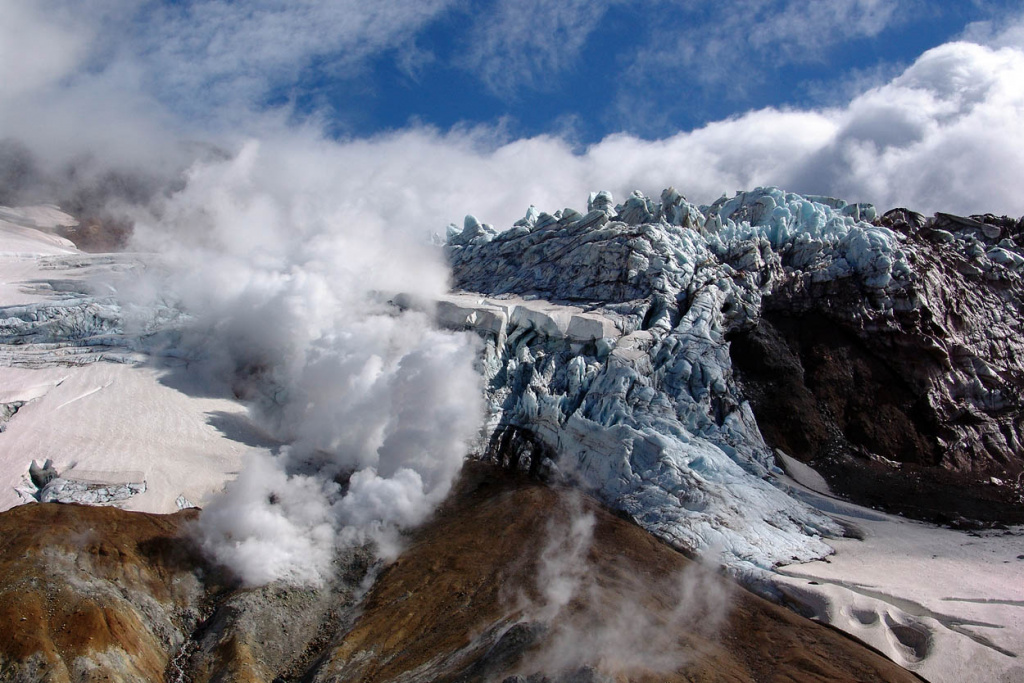 If you want to visit Volcano Mutnovsky in Kamchatka, contact Tari Tour and weвЂ™ll make your vacation at the peninsula really unforgettable and breathtaking.