YOU CAN SEE HOW OUR OLD MOTHER EARTH BREATHS!
FEEL HER WARMTH AND POWER!
IT'S WORTH FLYING TO THE EDGE OF THE WORLD TO FEEL IT!
THIS PROGRAM IS YOUR CHOICE.

DATES: ACCORDING TO SCHEDULE OF INTERNATIONAL FLIGHTS TO\FROM MOSCOW

Included in the price:
transfer, meals in hotels (breakfasts) and on the route (three times a day), guides, cook, equipment and equipment for organizing a field camp, equipment for rafting, tents, sleeping bag, mat, accommodation in hotels in Petropavlovsk and Paratunka, in tents along the route, insurance (local).

The price does not include: individual equipment, helicopter tour to the Valley of Geysers is paid additionally on the spot.

on the rafting: skipper for each Raft, cook;

3 times a day for the entire length of the tour;

transportation during the tour

excursions within city roads - for a group minibus 8-12 seats

Package price does NOT include the cost of the helicopter excursion to Valley of Geysers.

In case the weather allows to realize this excursion, payment must be done on spot in cash.

NB: parts of program can be rearranged depending on weather conditions on spot. 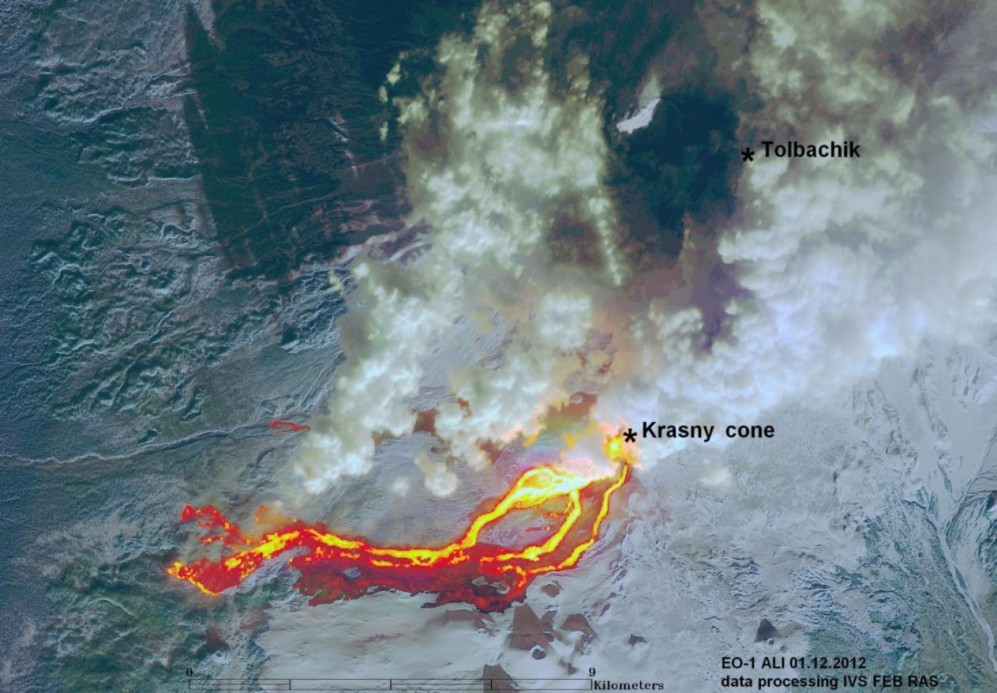 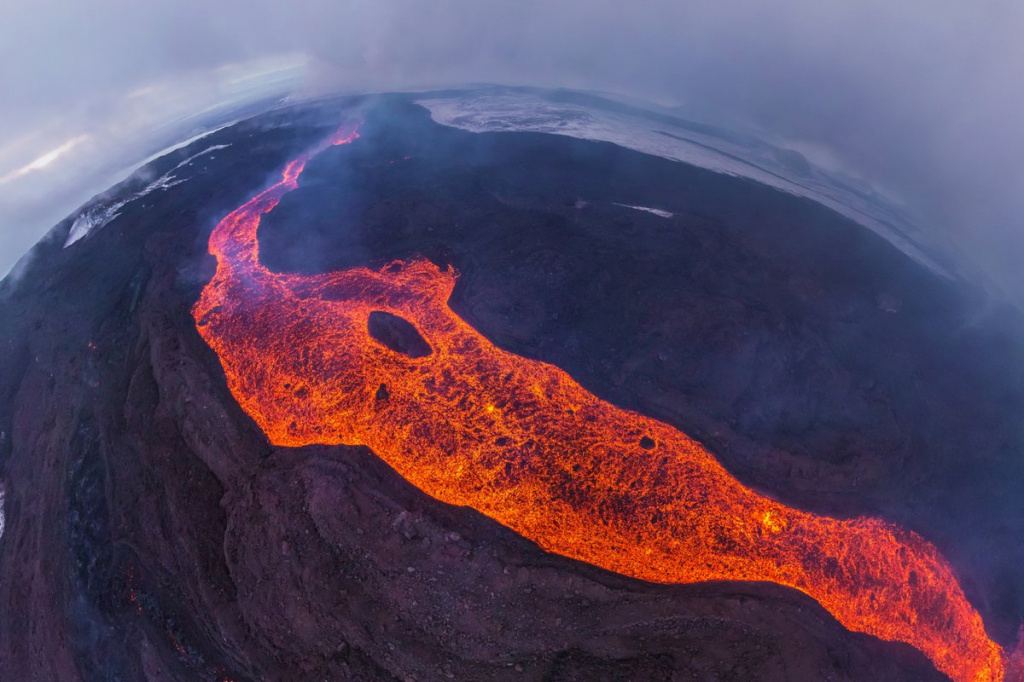 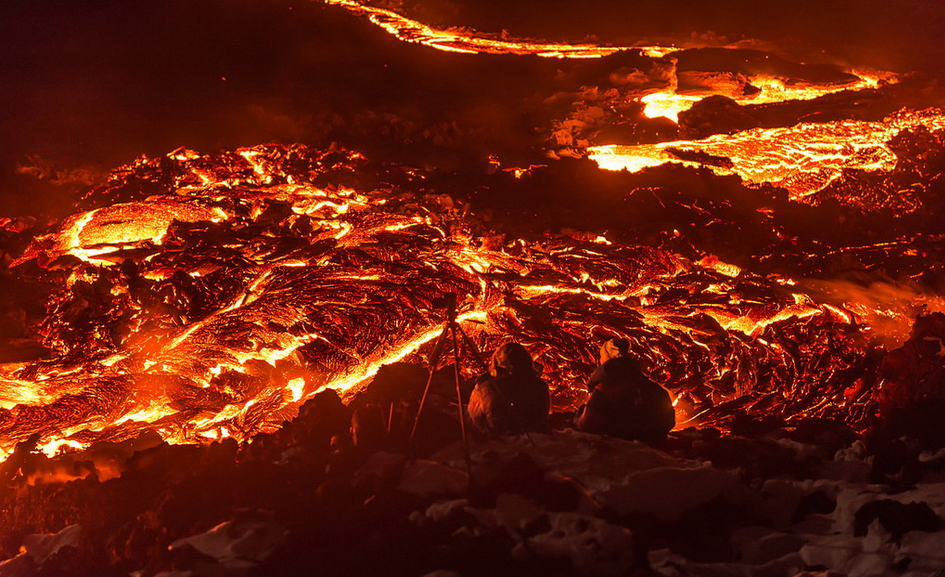 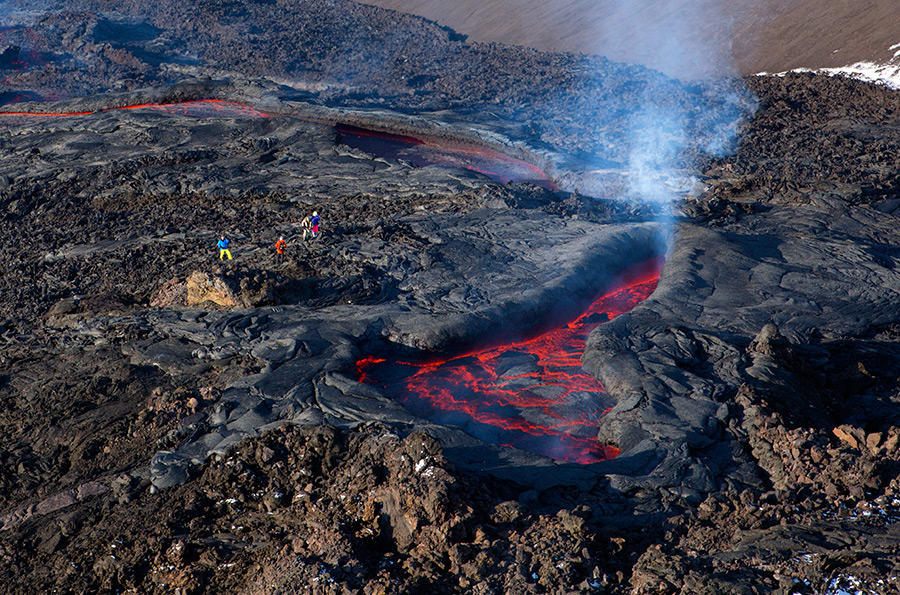 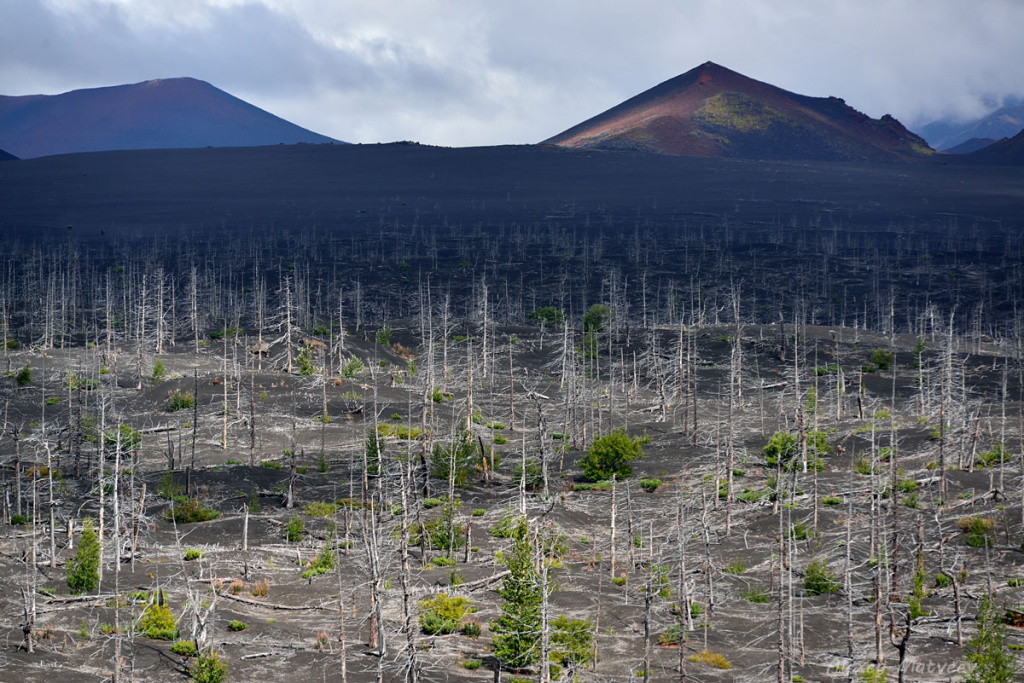 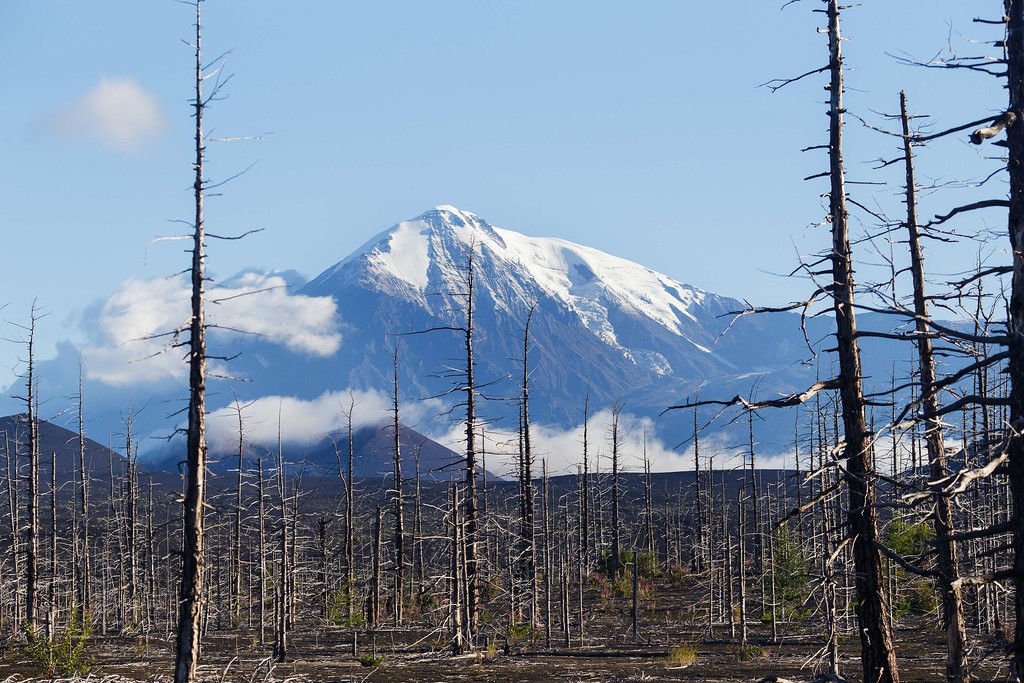 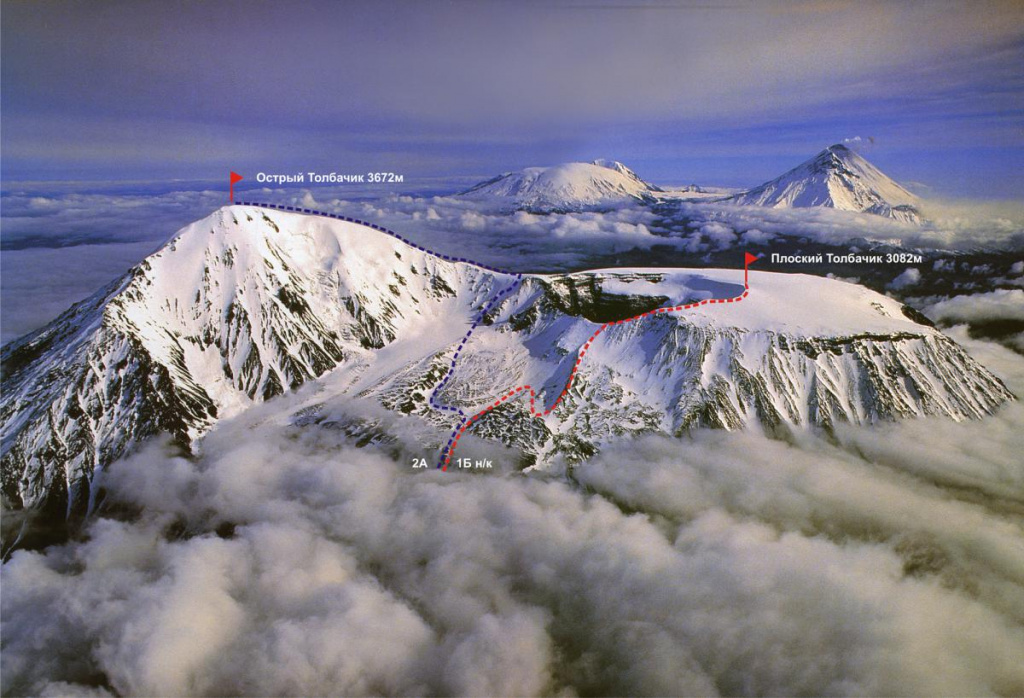 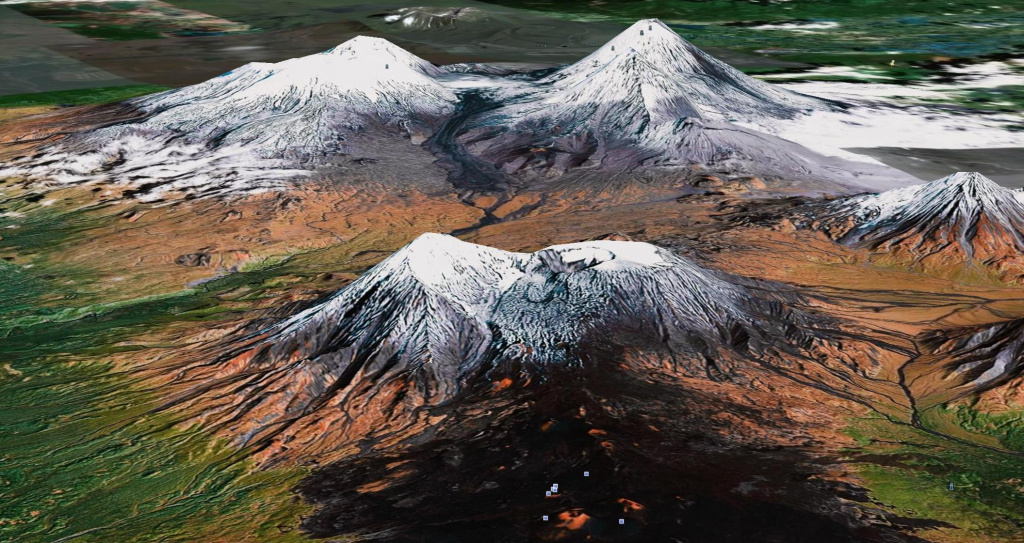 Dossier of the tour "Along 53rd Parallel"