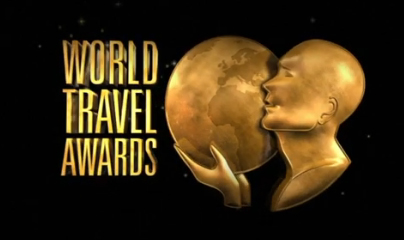 Despite the difficulties that we are all experiencing, the tourism industry continues to develop steadily and courageously and receive important awards.

Since the head office of our company is located in Moscow, we are extremely happy to share a great news concerning our city !

Moscow has won in two categories of the European stage of the World Travel Awards! 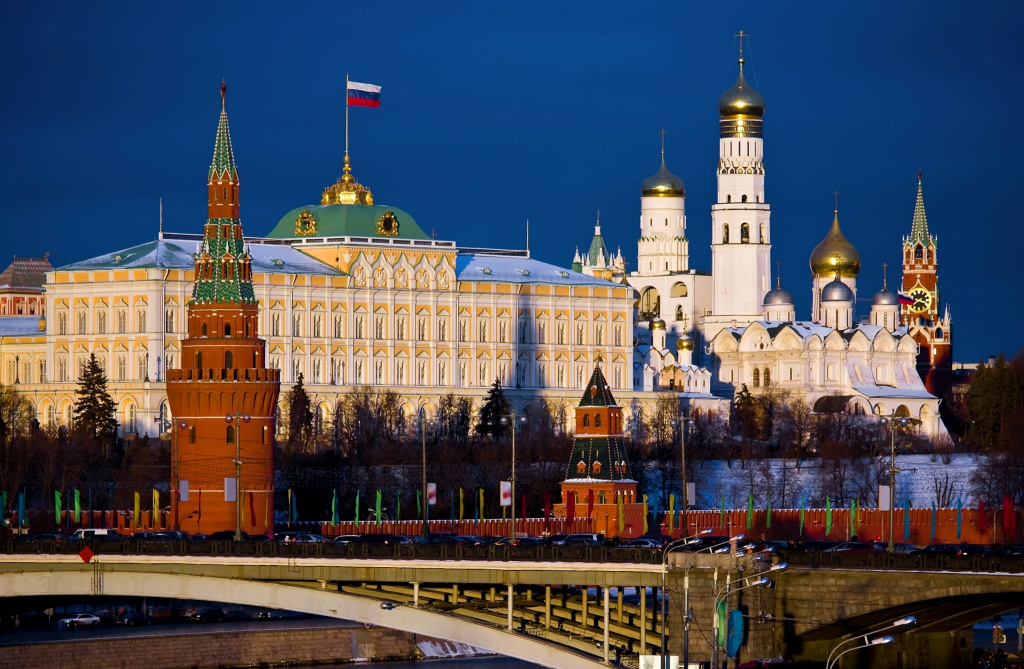 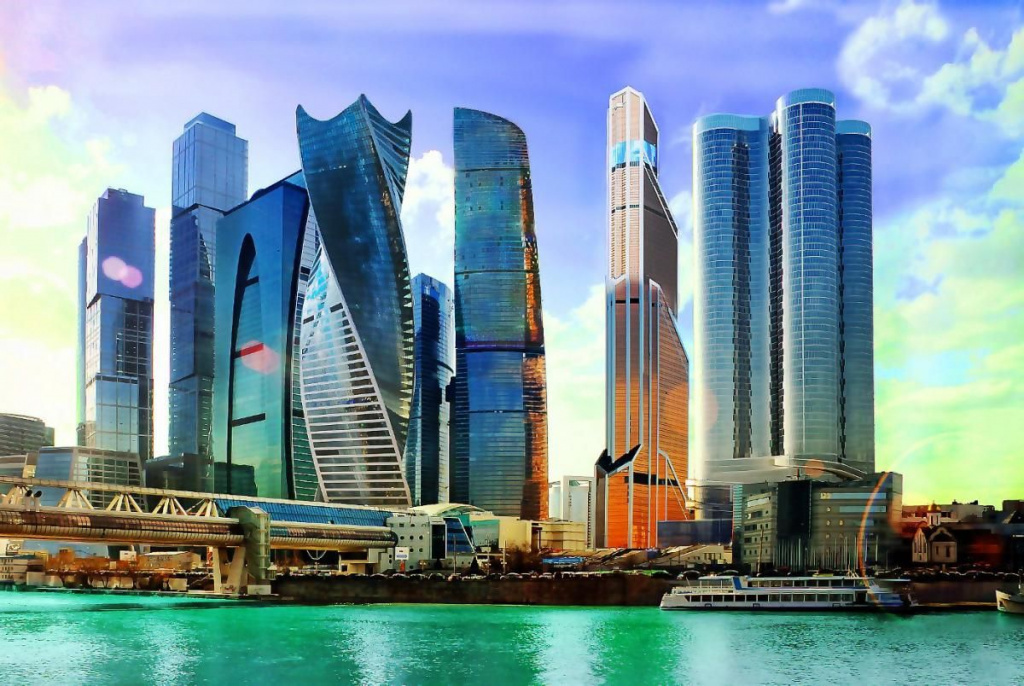 The World Travel Awards are presented annually in more than 80 nominations to the most attractive cities for travelers, the best tour operators, airlines, resorts, hotels and other representatives of the industry.

In total, Russia's capital was presented in three nominations. According to the results of an open vote, which took place on the award's website until August 17, Moscow won in two nominations.

The jury took into account the opinions of both tourism industry experts and travelers. 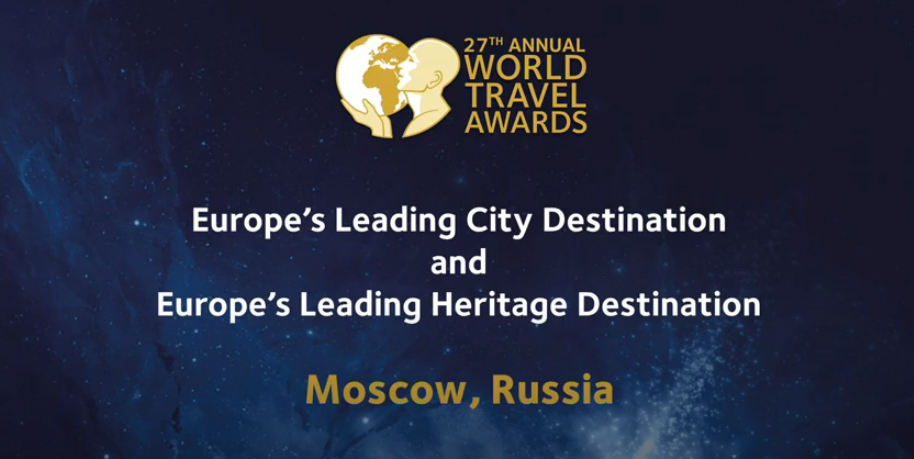 Just like in 2019, Moscow received the World Travel Awards in the prestigious City category вЂ“ В«EuropeвЂ™s Leading City DestinationВ».  Our beloved city has withstood the competition with the leading metropolitan areas - Paris, London, Rome, Lisbon and many others.

And it is very much true!  Moscow attracts travelers with its rich cultural life, event projects, unique architecture and park ensembles.  According to the Moscow Mayor's website, in 2019 about 60 percent of foreign tourists came to Moscow for cultural and educational purposes.

There is no doubt that our partnership with our valued partners round the world also contributed to this victory and we are confident that your clients/our guests participated in the vote and their votes helped this decision.

The World Travel Awards was established in 1993 and is considered the most prestigious travel industry award.

The award is also called the travel Oscar.

This year, due to the difficult epidemiological situation, it was decided to refuse to hold offline ceremonies. Winners will be announced during November on the award website. The Gala awards ceremony will take place for the first time in Moscow on November 27.

вЂ¦ It is too sad to realize that this year, due to the world pandemic situation, Moscow did not count thousands and thousands of tourists from all over the worldвЂ¦

However, we do not get discouraged and continue to develop new routes and new activities for our tourists who have yet to come to our fantastic city ! 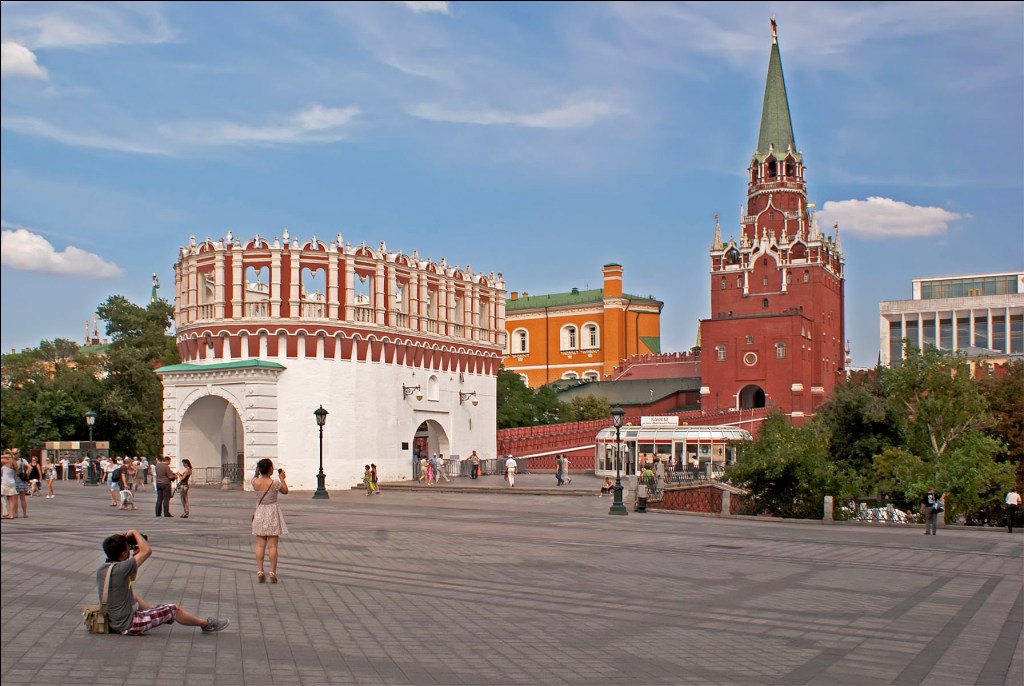 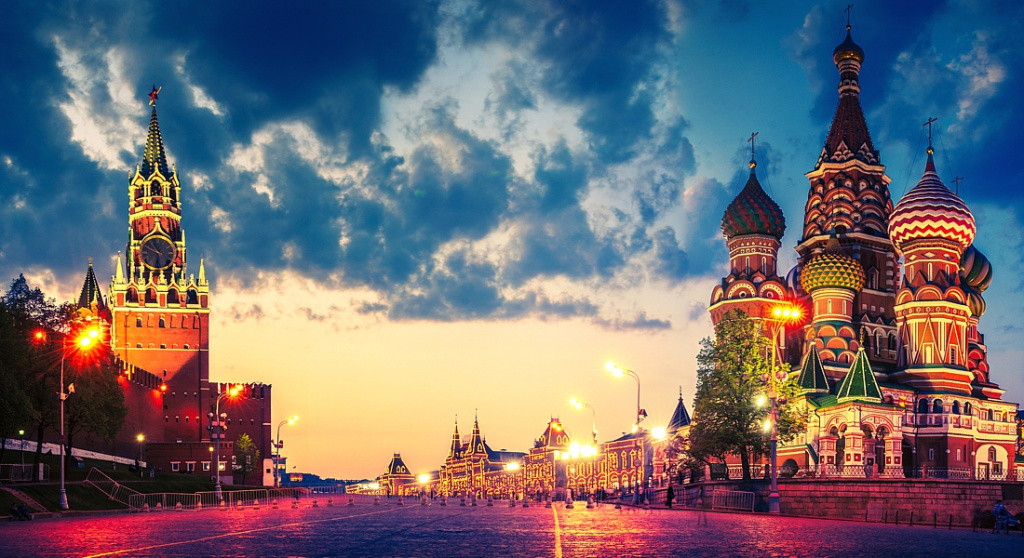