Take an Unforgettable Tour to Nevsky Prospect in St. Petersburg

Running from the Admiralty building to the Alexander Nevsky Lavra, Nevsky Prospect is one of the best-known streets in Russia. Its length is 4.5 km. The avenue got its name in 1783. First, it was designed to connect the cityвЂ™s buildings with the Novgorod Path. But very soon, there appeared a number of beautiful houses, squares, and bridges in Nevsky Prospect, and it turned into the very center of the Cultural Capital of Russia. 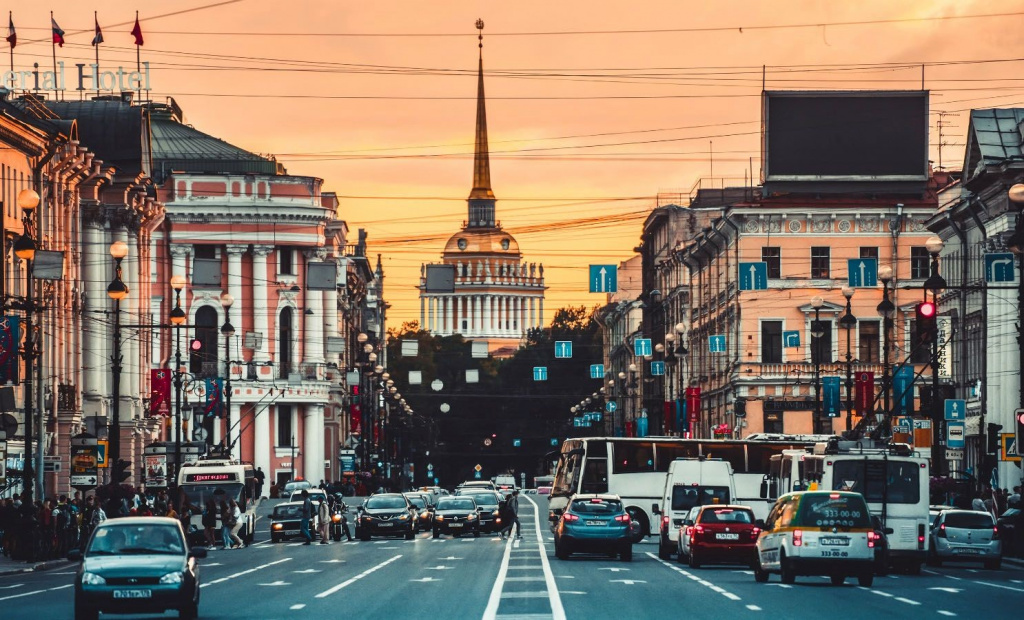 Let us visit Nevsky Prospect in St. Petersburg and roam along its pavement.

Three Major Landmarks of the Thoroughfare

If you want to feel the spirit of St. Petersburg, donвЂ™t lose the opportunity to see the following buildings situated in this centuries-old avenue:

Anichkov Bridge. Being the integral part of the cityвЂ™s identity, has been praised by many well-known figures, such as Pushkin and Dostoyevsky. The Bridge spans over Fontanka River and holds four bronze sculptures of Horsemen created by Peter Klodt. During the Second World War, it was seriously damaged, so today itвЂ™s considered to be a monument to the Siege of Leningrad.

The Resurrection of Christ Church. During your tours to Nevsky Prospect, youвЂ™ll surely notice this magnificent Russian-style church located on the place where Emperor Alexander II was executed in 1881. It took architects and builders 24 years to create this breathtaking construction. The building is decorated with detailed mosaics, designed by Vasnetsov, Vrubel, and other prominent artists of the day. 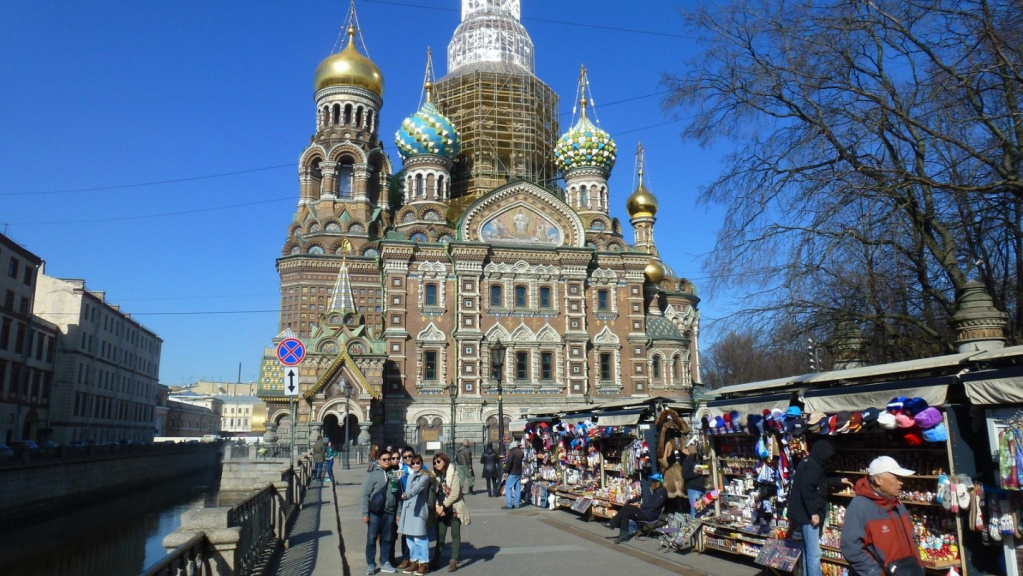 Dom Knigi. Known also as the House of Books, this residence belonged to the Singer Sewing Machine Company. Here, its main office and showroom were situated, so that Russian people could use the services of the well-known American manufacturer. In Soviet times, the building became the House of Books; nowadays it is the cityвЂ™s biggest bookshop and a literary cafГ©.

When you travel to Nevsky Prospect youвЂ™ll see many other wonderful landmarks, such as the Rastrelliesque Stroganov Palace, the Russian National Library, the Singer House, Elisseeff Emporium, and many others. Every building here has its unique atmosphere and history. DonвЂ™t lose your chance to witness this beauty.

In order to book an individual or a group tour to Nevsky Prospect in St. Petersburg, please, contact the specialists of Tari Tour via +7-495-777-90-15.