The village of Fedoskino, situated 40km north of Moscow on the picturesque banks of the Ucha River, is Russia's oldest centre of lacquer miniature painting. At least half of the inhabitants of this village and the neighboring ones are in one way or another connected with the traditional craft. The secrets of making and painting papier-mache lacquers have for 200 years now been passed from one generation to another. The French word "papier-mache" (literally "chewed paper") is well-rooted in the Russian language. Several layers of pasted cardboard, boiled in linseed oil and then repeatedly dried in a hot oven, form an original material - hard as wood, light and waterproof - that can be sawed, polished, primed and lacquered. In the 18lh through the 19lh century papier-mache was widely used to make sundry items from peaks for the Russian army headdress to trays, tables and even chandeliers. Needless to say, all sorts of papier-mache caskets and boxes used to store matches, stamps, cards, glasses and above all snuff were immensely popular.

Pyotr Korobov's factory was the first in the Moscow region. According to legend, Korobov went to Germany to visit Johann Stobwasser's factory in Braunschweig and brought back round painted snuffboxes to serve as models. The first trademark appeared on the factory products under Pyotr Lukutin, Korobov's son-in-law who inherited the factory in 1824. His trademark consisted of the letters "F. P. L." which stood for "Factory Pyor Lukutin." From that time and throughout the 19th century until the factory was closed in 1904, the Lukutin family owned the factory. In 1828, Pyotr Lukutin was conferred the right to stamp his products with the state emblem. The double-headed Russian eagle thus appeared next to the "F. P. L." initials.

Rivals to the Korobov - Lukutin factory appeared early in the 19th century. Count Sheremetev's serfs, Yegor and Taras Vishnyakov, opened their workshops in neighboring Zhostovo and Ostashkovo, respectively, in 1815 and 1816. By the early 1850s, twelve lacquer workshops were operating in Zhostovo and nearby villages. The workshop of Osip Filippovich Vishnyakov soon captured the leading position in the trade. His earlier known works dale to the 1830s through the 1850s. They bear the trademark "Master O. F. Vishnyakov" inscribed in a circle.The history of two outstanding lacquer productions in the Moscow region - the Lukutin and Vishnyakov workshops - closely intertwined throughout the 19th century. 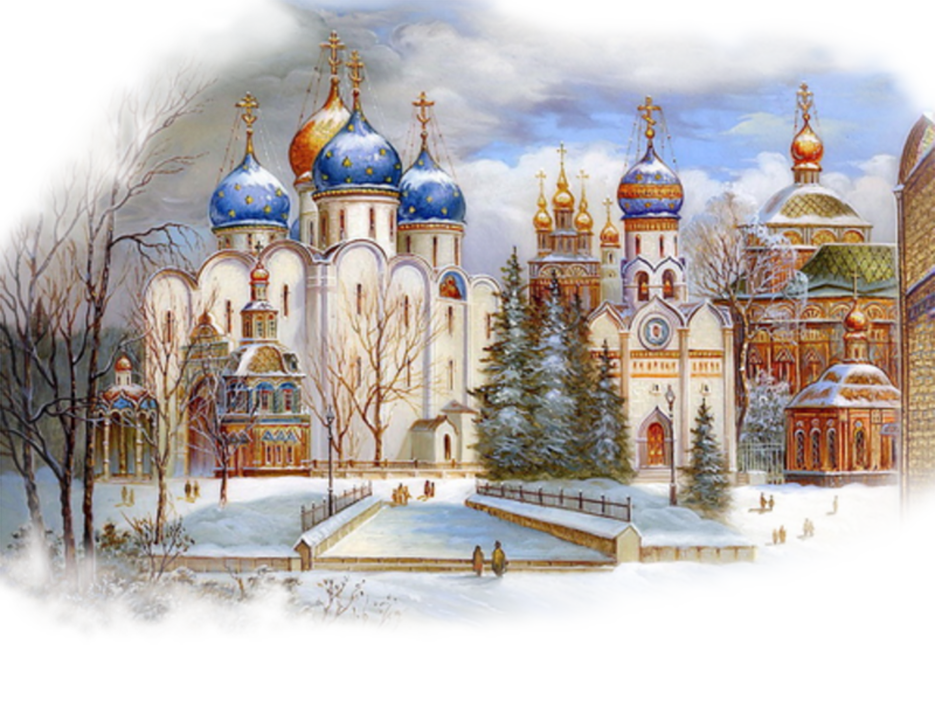 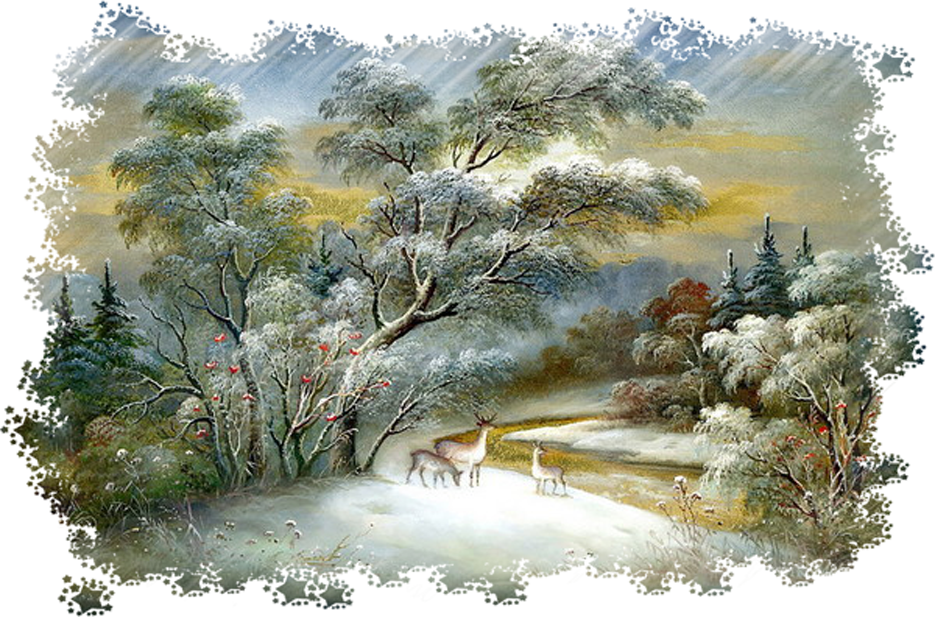 Lacquer miniatures of the Moscow region were made with the help of multi-layer oil painting on the primed papier-mache surface with special linin. Most of the Fedoskino papier-mache wares have a black background on Ihe outside and are covered inside with scarlet, bright-red or cherry-colored lacquer. Papier-mache lacquers of the Moscow region were closely linked to Russia's graphic art of that period. Miniature artists mastered and copied drawings, engravings, cheap folk prints and lithographs which were sold in separate sheets and albums. Quite a few works have now been identified as prototypes of miniature compositions used in lacquers of the Moscow region. The theme of troika-riding was most widespread in 19th century miniatures. A troika rushing through the snow-laden forest and sledge riders are to this day a popular theme that has become an emblem of the craft.

Throughout the 1940s and 1950s The artel focused primarily on copying works by Vassily Perov, Vassily Surikov, Ilya Repin, Ivan Shishkin and other renowned Russian artists. Some pieces, such as Vasnetsov's "Alenushka" were easily transposed onto the surface of caskets. However, as few easel paintings could be adapted lo the laws of miniature painting, the more creative artists came up with their own compositions. During that period V. D. Lipitsky, A. I. Kozlov and M. G. Pashinin emerged as original artists, who turned to Russian tales, such as "The Scarlet Flower", "The Tale of Tsar Saltan" and "The Snow Maiden", which was a new trend for the Fedoskino craft. Ever since that time Russian tales became a popular theme among Fedoskino artists, whose poetic images have lost none of their glamour.

Fedoskino painters also continue to develop genre miniatures. They have shown far more freedom in recent years in elaborating a multitude of themes. Unrestrained in conveying their feelings and ideas, they turn out hearty works of art. Historical and ethnographic themes are being extensively added to traditional fairy tale, epic song motifs and illustrations of literary works. The immutable charm of the native land and continuity of the craft, which earns the artisans their daily bread and sense of achievement, account for the longevity of Fedoskino lacquers.

This excurtion can be organised by Tari Tour as well.
You visit museum + Factory for 12 EUR per person.
All must be requested in advance. All details are also available by email.